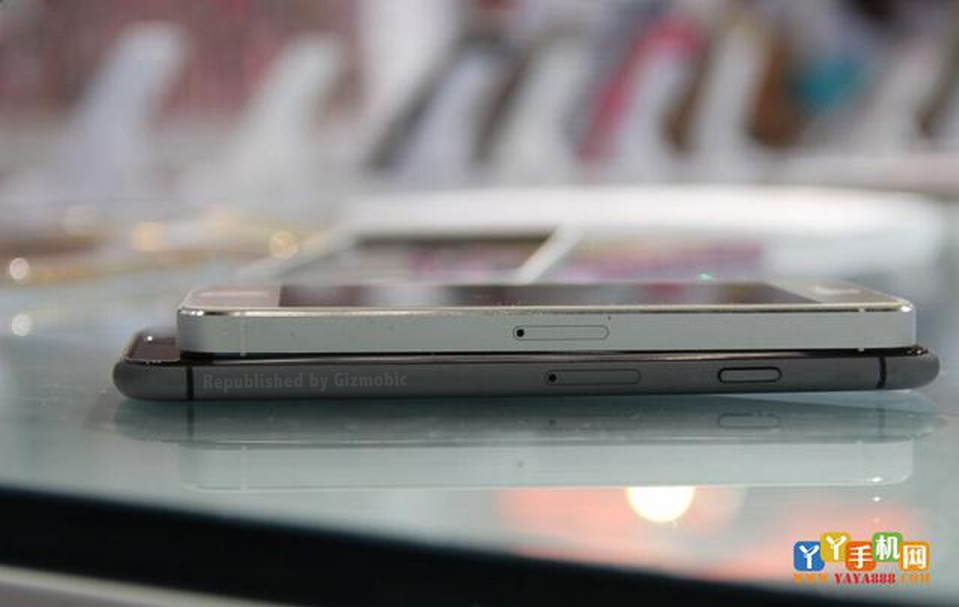 New images claiming to show the iPhone 6 in space grey appeared on Sunday, adding fuel to the fire ahead of Apple’s expected announcement in the coming weeks. The authenticity of the images hasn’t been verified, so take them with a grain of salt, but the claimed iPhone 6 shown gels nicely with leaks over the past year and are fun to look at nonetheless.

The images, scooped up by Gizmobic, show how much larger the iPhone 6 may be than the iPhone 5s currently on the market. The protruding camera leaked in recent days is shown, which could cause distaste among Apple fanboys, as already voiced by several of our readers. 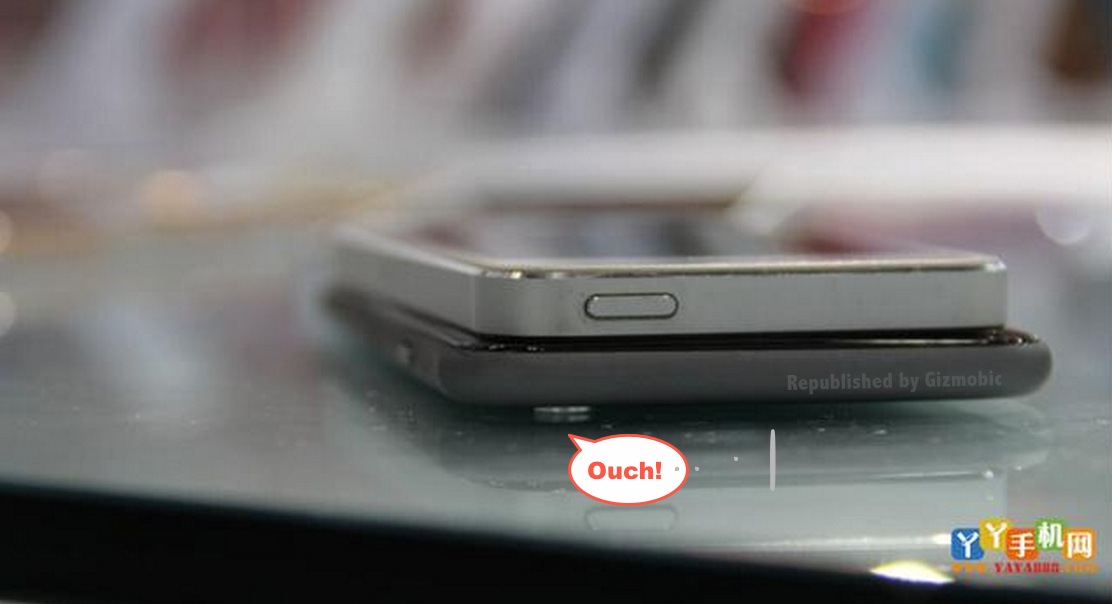 Even with the bigger size of the new iPhone, the images show it to be sleeker and thinner than the iPhone 5s. A thinner tray for the nano-SIM card is shown, and the bottom of the iPhone 6 may have only one speaker strip and one mic hole aside the audio I/O jack.

Perhaps one of the most significant changes is the move of the power button to the side for the first time in the iPhone’s history. This is a practice common for Android handsets – hello Samsung! The volume buttons drop the circular look and opt-for a sleeker design. 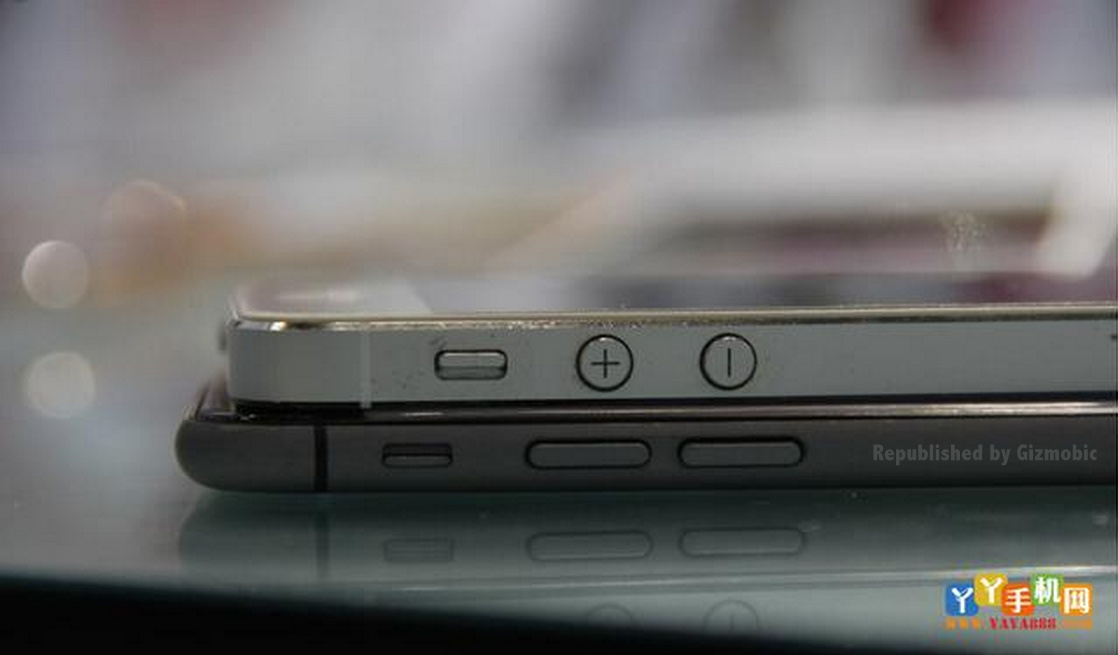 Apple plans to hold a September 9 media event to unveil two new versions of the iPhone with larger displays of 4.7- and 5.5-inches that run a new A8 processor, according to ReCode. The Cupertino-based company has yet to send official invites to the press to attend the event, but given ReCode’s solid record in tracking dates for Apple product unveilings, it’s looking likely.