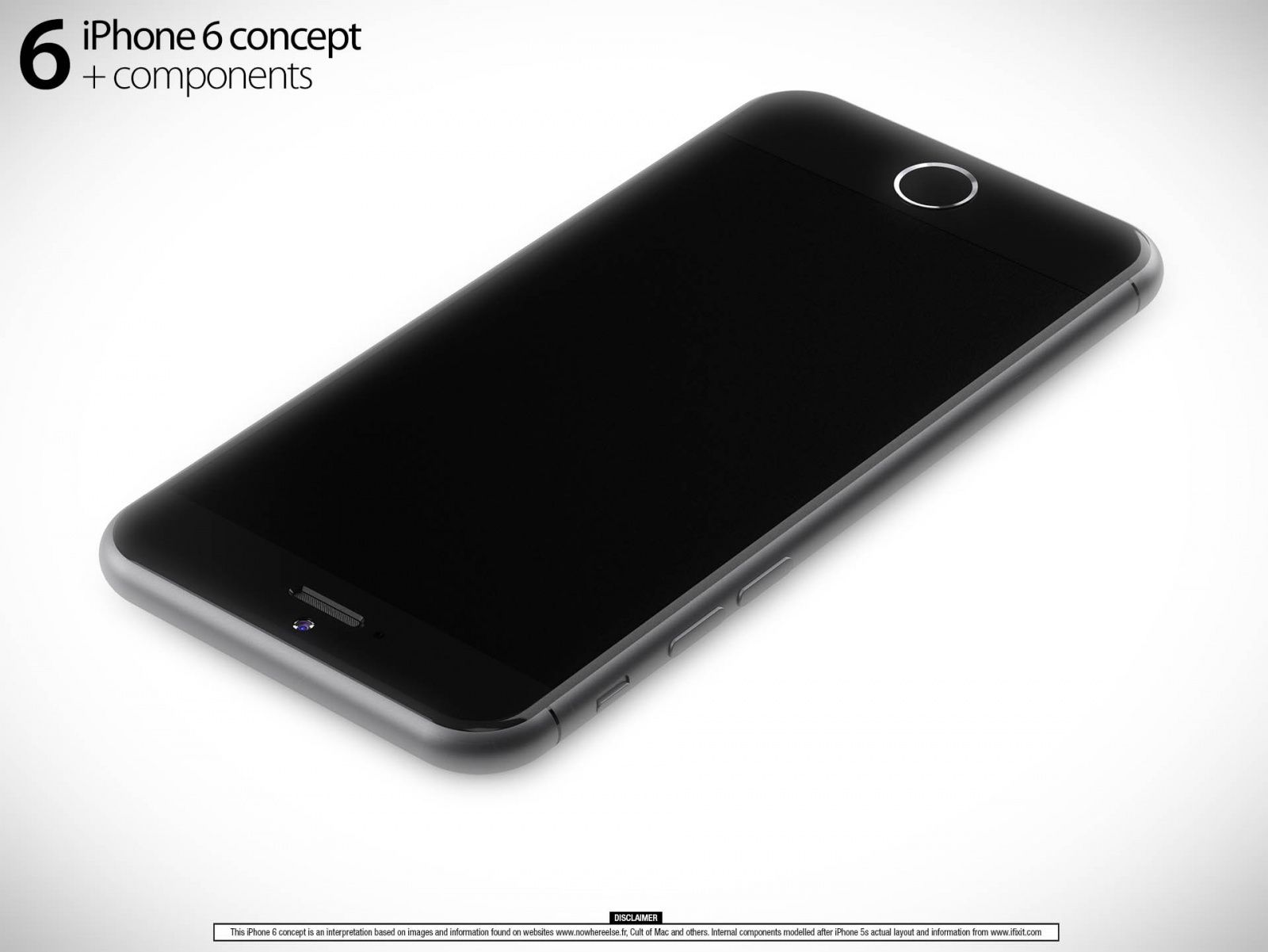 We heard before that Apple faced several issues related to manufacture of the upcoming iPhone 6.

This is expected for any major Apple product with a brand new design demanding new production equipment and requiring contract manufacturers to develop custom ways to build and assemble products.

According to Reuters Friday, Apple’s plan to make every iPhone 6 component as thin as possible could backfire because a last-minute design change has sent suppliers “scrambling” to get enough screens ready ahead of the expected September 9 launch.

At the heart of productions woes is Apple’s unabated desire to develop a thinner display backlighting system for a lighter and thinner appearance.

As suppliers were struggling to meet tough specifications, the story goes, Apple was forced to redesign the handset’s backlighting which in turn disrupted panel production.

A report from LEDinside previously alleged that Apple wanted to use thinner LED backlights and shifted to a film-based touch sensor across both new iPhones and iPads, too.

Two supply chain sources said display panel production suffered a setback after the backlight that helps illuminate the screen had to be revised, putting screen assembly on hold for part of June and July.

The new backlight reportedly was not bright enough, prompting the need to redesign the module to fit in the extra layer, “costing precious time and temporarily idling some screen assembly operations”, the source said.

Blame it on Apple’s pursue of thinness:

One said Apple, aiming for the thinnest phone possible, initially wanted to cut back to a single layer of backlight film, instead of the standard two layers, for the 4.7-inch screen, which went into mass production ahead of the 5.5-inch version.

“Output is now back on track and suppliers are working flat-out to make up for lost time,” wrote Reuters.

It’s not the first time that Apple’s perfectionism has disrupted production and contributed to shortages at launch.

One atypical example: the upcoming Campus 2 project — aka iSpaceship — has been delayed a bit after it had gone $2 billion over budget because Apple wanted the ceilings to be polished concrete.

The new specs now require contractors to cast the ceilings in molds on the floor and lift them into place rather than being cast in place.

And another example, this one rather typical: the white iPhone 4 was ten months late over the light leakage issues that had affected the quality of photographs taken with the rear camera. 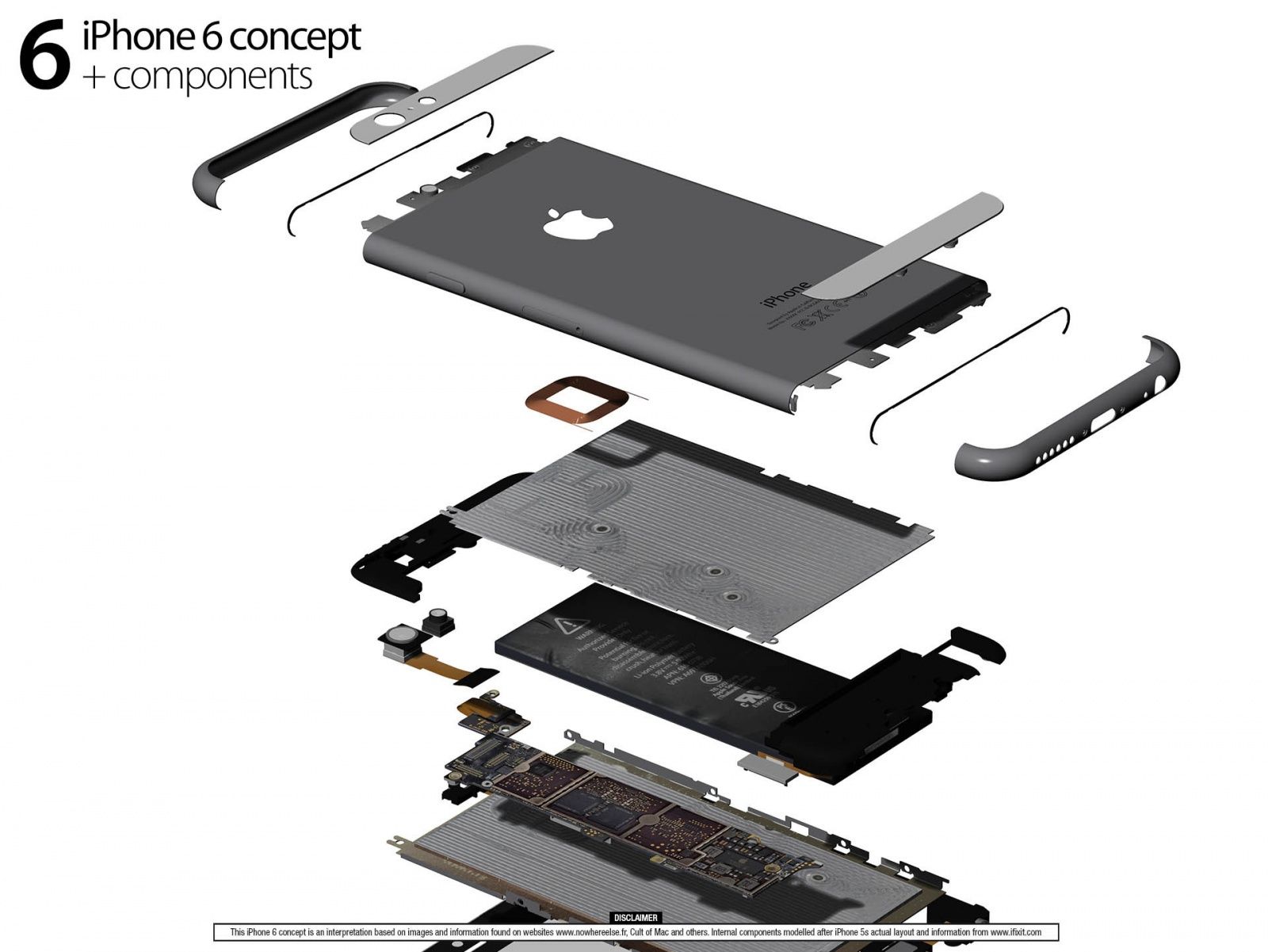 Come September 9, Apple should announce two new iPhone models, one with a 4.7-inch screen and the other sporting a phablet-class display measuring 5.5 inches diagonally.

The bigger device is said to hit store shelves weeks, if not months, after the 4.7-inch iPhone 6 hits store shelves in late-September. Apparently, Apple’s suppliers need more time to solve alleged production woes in regard to the 5.5-inch devices’s ultra-thin batteries, metal casing, a large panel and what not.

Both phones should feautre a speedy A8 chip clocked at 2GHz per core, or more, an improved camera system, a thinner appearance with a rounded design, new sensors and more.

A bunch of details have leaked out this morning based on alleged Foxconn schematics, including the device’s size, weight, battery, camera design and more.