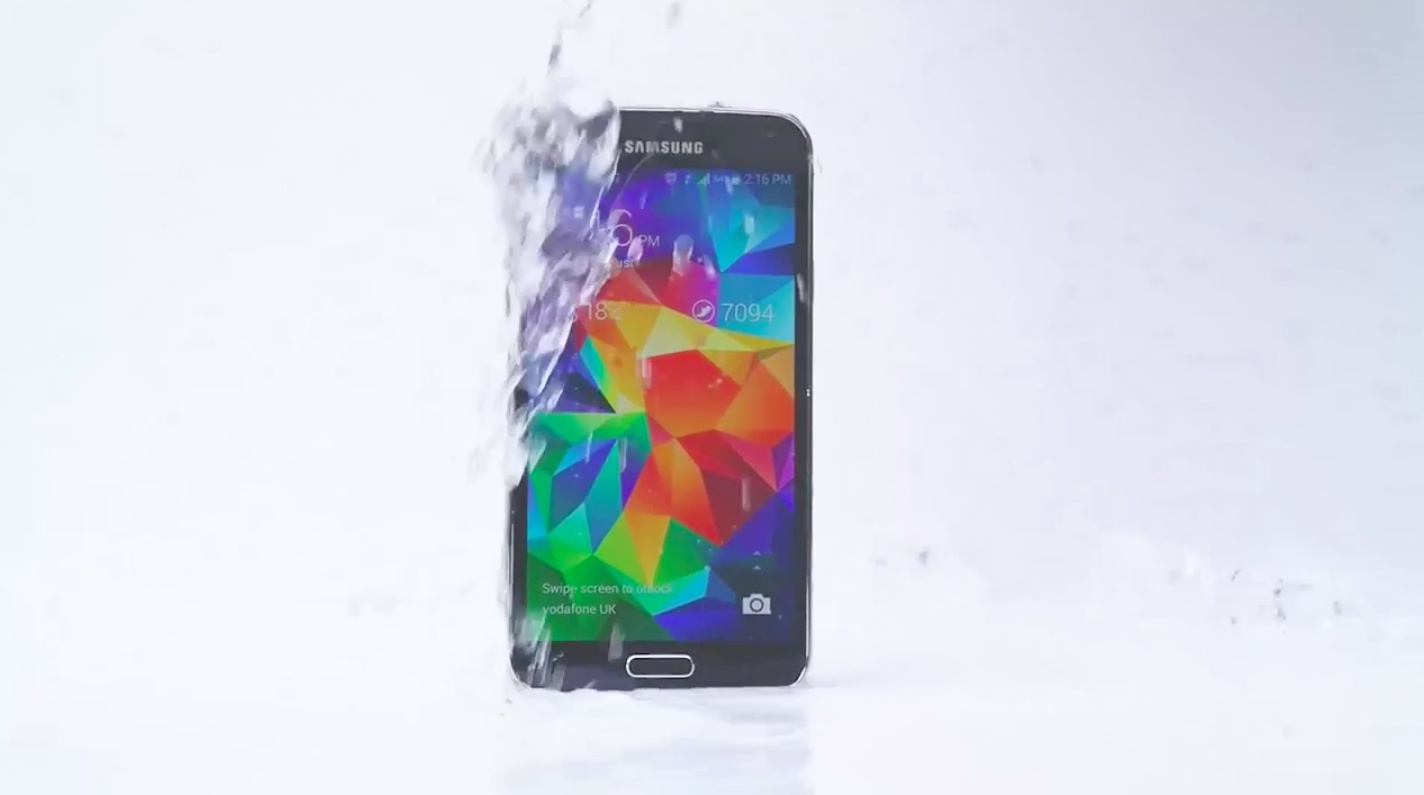 Samsung’s marketing department has cleverly piggy-backed on the popularity of Ice Bucket Challenge, a phenomenon which has taken the world by storm.

For those who’ve been sleeping under the rock lately, the initiative saw such celebrities and Silicon Valley execs as Mark Zuckerberg, Apple CEO Tim Cook and marketing honcho Phil Schiller, along with former Microsoft CEO Bill Gates and many others, getting ice baths in the name of helping fund ALS research and benefitting the Motor Disease Association.

Needless to say, the waterproof handset (IP67-certified) passes the test.

The best part is when Samsung nominates three handsets from its rivals: Apple’s iPhone 5s, HTC’s One M8 and Nokia’s Lumia 930.

We are calling out all of our followers for the ALS Ice Bucket Challenge. Our Galaxy S5 just did it for the Motor Neurone Disease Association.

Critics were quick to point out that Samsung’s ad shamelessly exploits what’s ultimately the good cause for its own promotion at the expense of rivals.

What do you think about this commercial?

Is it smart or clueless?