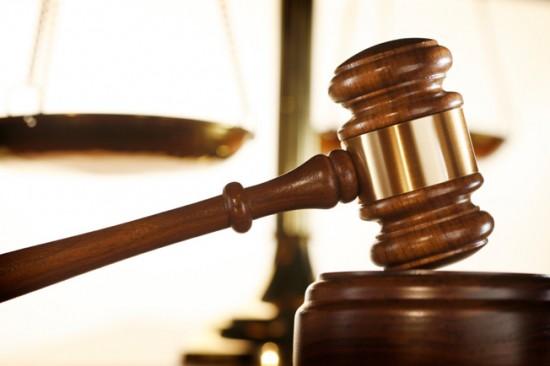 Judge Lucy Koh handed down dual orders late last night, in regards to the 2012 trial between Apple and Samsung in northern California. The first has to do with Apple’s bid to recover some $16 million in legal fees from Samsung, and the second releases a $2.6 million bond back to Apple…

Here’s an excerpt from Judge Koh’s order (via AppleInsider):

In its discretion, based on the Court’s evaluation of the totality of the circumstances, the Court concludes that this is not an exceptional case that “stands out from others with respect to the substantive strength of a party’s litigating position. Rather, Samsung raised several reasonable defenses to Apple’s trade dress dilution claims, establishing that Samsung “might have reasonably thought that its proposed usage was not barred by the statute. Therefore, Apple is not entitled to its attorneys’ fees under 15 U.S.C. 1117(a).

As for the second order, Judge Koh released a $2.6 million bond back to Apple that the company posted back in 2012. The money was put up as part of Apple’s efforts to block the sale of the Galaxy Tab 10.1, but due to the lengthy appeals process and age of the device, nothing came of it.

Today’s rulings come two weeks after Apple and Samsung announced they’ve agreed to settle all patent disputes outside the US—though no new lawsuits have been filed Stateside in two years. We’re still in post-trial proceedings for two cases, though, which could last for several more months.