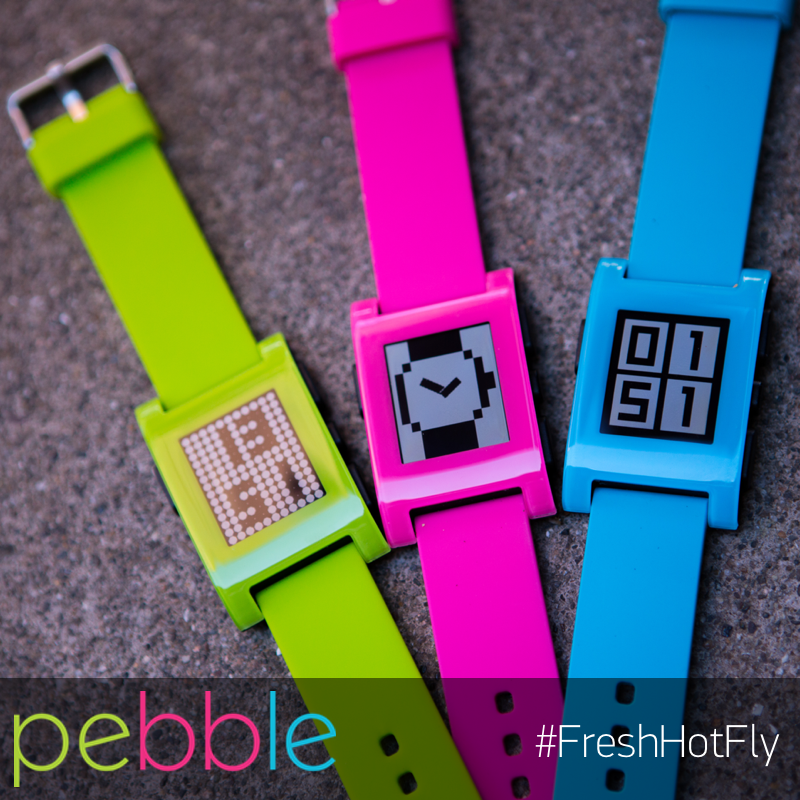 Despite its experience and notoriety, Pebble faces some serious competition in the smartwatch business. Major tech companies like Samsung and Google are stepping up their offerings, longtime watch veterans are getting involved, and who knows what Apple has planned.

With that in mind, Pebble has recruited some significant talent to help it forge its next generation of its smartwatches. According to a report from The Verge, the company has picked up two designers from LG, who were instrumental in creating webOS TV, as well as webOS…

The Verge’s Dieter Bohn has more:

To that end, the company has just announced that it has hired Itai Vonshak as head of product and UX and Liron Damir as head of design. Vonshak and Damir come to Pebble after working at LG, where they were instrumental in creating the user interface and design for webOS TV. Before that, they designed webOS for HP.

Bohn says he spoke with the pair, who say that Pebble institutes a product-focused philosophy, with a spirit of openness that appeals to their webOS roots. The company is wagering that smartwatches won’t end up like the smartphone market, with just two major frontrunners.

Like many smart accessories, Pebble got its start on Kickstarter, where it picked up a record $12 million+ in pledges. It has since released new versions of its watch, and a mobile app store, but due to its e-paper display and limited functionality, it’s beginning to look a bit outdated.

Apple, for its part, is said to be building a wrist-worn device of its own, dubbed by the media as the ‘iWatch.’ Few details are known about the project thus far, but the company is expected to unveil it in October. It will be its first major new product since the original iPad in 2010.