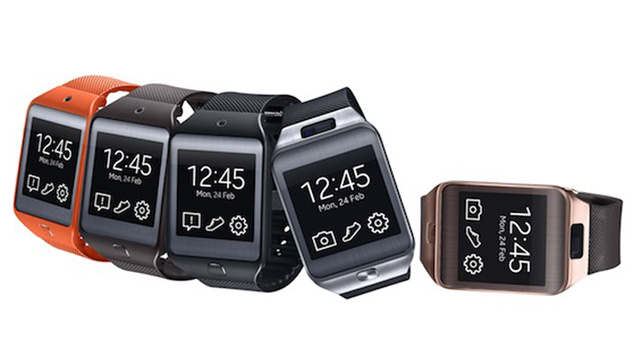 As rumors regarding Apple’s iWatch project continue to bounce about the web, Samsung introduced its second generation smartwatch tonight. The announcement came at Mobile World Congress, in Barcelona, and actually includes two separate products: the Gear 2 and the Gear 2 Neo.

Perhaps the most notable difference between these smartwatches and the one Samsung released 6 months ago is that these run the company’s open source operating system called ‘Tizen,’ not Android. Samsung says that the switch in OSes results in easier use and much better battery life…

On the hardware side, both watches are equipped with a 1.63-inch 320 x 320-pixel Super AMOLED display, 512MB of RAM, 4GB of flash storage and a 1GHz dual-core processor. They also both feature a heart rate sensor and a gyroscope, for monitoring vital signs and tracking movement. 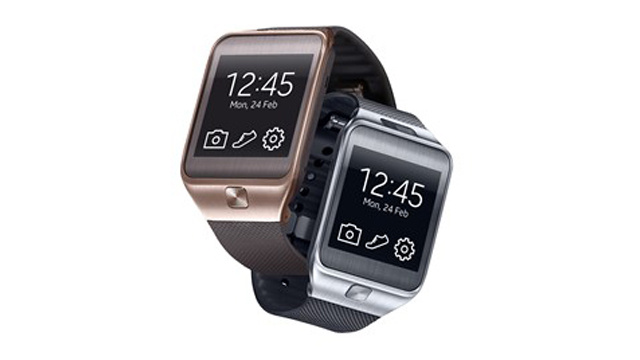 Additionally, the watches have built-in IR-LED sensors, which allow you to control your TV set-top box with Samsung’s pre-installed Watch-ON app. And speaking of apps, a number of Tizen apps will be available at launch including BMW, CNN, Evernote, Feedly, Paypal and Under Armour.

As for differences between the two watches, there appears to only be two of them: camera and colorways. The Gear 2 sports a 2-megapixel camera, with auto-focus, embedded into the watch face, and the Neo is camera-less. Also, the two come in different colors, which we’ll go over in a minute.

The last big thing is battery life, but Samsung hasn’t offered any specifics yet. The first Galaxy Gear was panned by reviewers for only lasting a day/charge, but word has it the move to the low-powered Tizen will push that out 2-3 days. Performance is also questionable, as no one has used one yet. 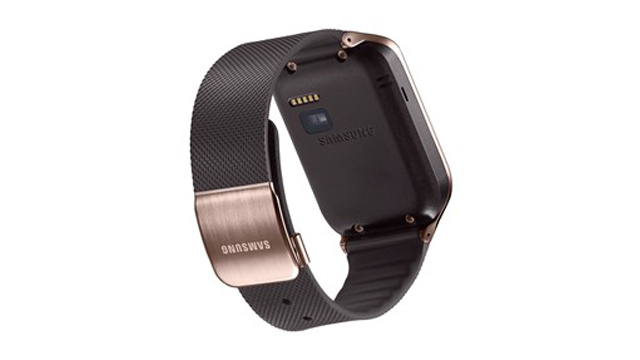 Finally, the move from Android to Tizen is worth noting. In addition to the disappearance of the Galaxy branding (is this Android-only?), this marks one of Samsung’s largest, non-Google OS rollouts for a mobile product in recent years. It’ll be interesting to see how this experiment plays out.

We should get more details later this week.

So, what do you think of Samsung’s new smartwatches?