It’s been nearly 6 months since Dong Nguyen pulled his smash hit Flappy Bird from the App Store. The game was reportedly earning over $50,000 per day in revenue at that time, but Nguyen didn’t like the added attention it brought him, so he pulled the plug.

As he promised, though, Flappy Bird has made its triumphant return as ‘Flappy Birds Family,’ bringing along with it a new multiplayer mode and other additional features. Unfortunately, it looks like the title is exclusive to Amazon’s Fire TV platform for now…

Here’s the description from Amazon’s Android App Store (via IGN):

Flappy Birds now are on Amazon Fire TV with incredible new features: Person vs Person mode, more obstacles, more fun and still very hard. Enjoy playing the game at home (not breaking your TV) with your family and friends.

Admittedly, it seems odd that a game based on screen-tapping would become exclusive to the Fire TV. Amazon does say, however, that it supports both the Fire TV remote and its game controller, and early reviews for the title are glowing with 5 out of 5 star ratings. 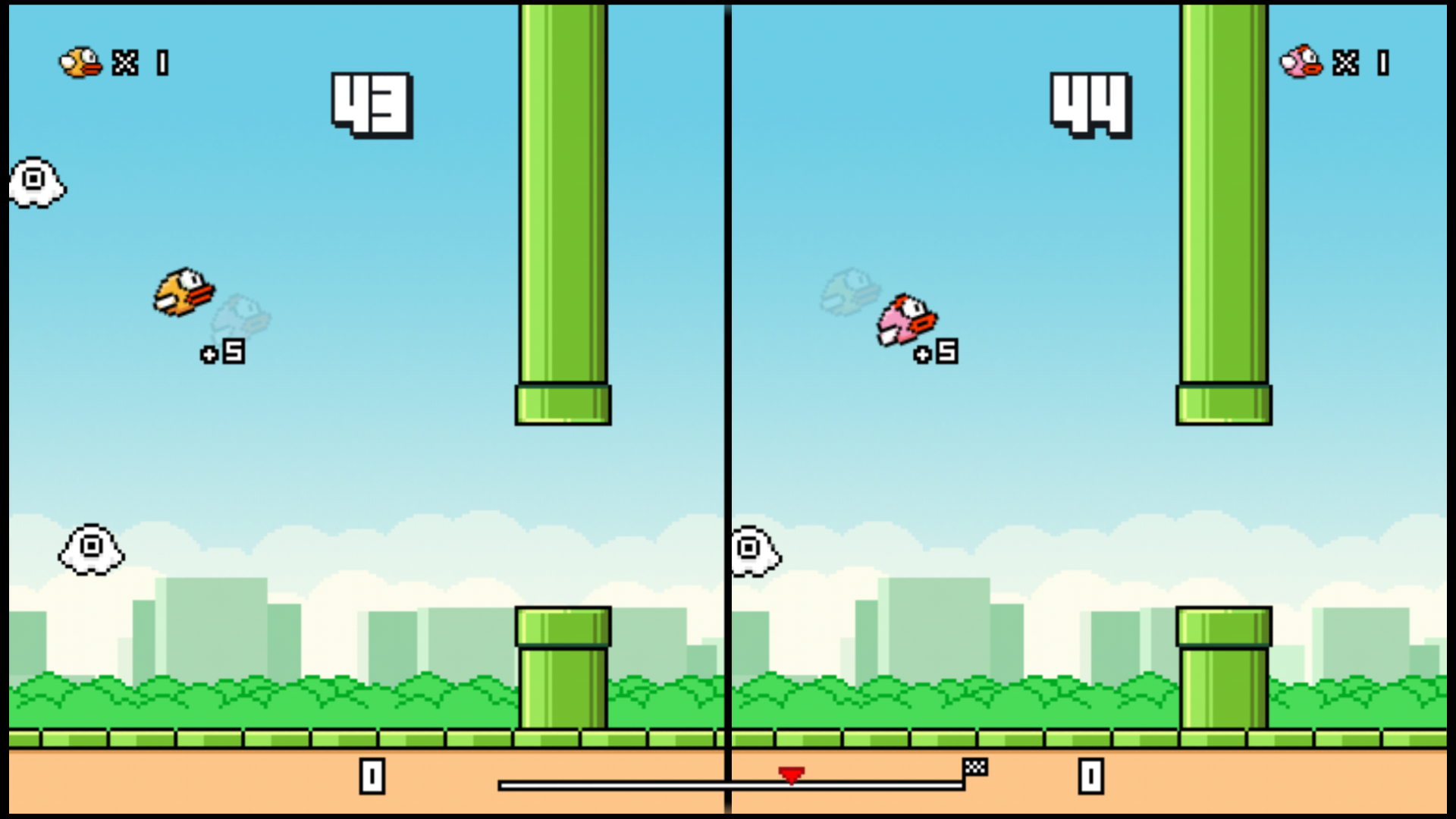 There’s no word yet on whether or not Nguyen will bring the new Flappy Bird game to mobile devices, and even if he does, you have to wonder if it would see the same success as before. Looking at the App Store’s top lists, it appears the Flappy craze is long gone.