It appears that Sprint may have some new competition in the T-Mobile suitors club. The Wall Street Journal is reporting that French telecom Iliad has offered to buy T-Mobile U.S., putting in a bid of $15 billion cash for a majority 56.6% stake in the carrier.

Like T-Mobile in the United States, Iliad is the fourth largest wireless provider in France. Founded by billionaire French entrepreneur Xavier Niel, the company has climbed its way to the top by offering better pricing and customer service than the competition…

The slow-moving mating dance between Sprint Corp. S -5.28% and T-Mobile US Inc. TMUS +6.46% got a jolt Thursday, when France’s Iliad SA ILD.FR -5.58% made a buyout offer of its own for T-Mobile US, setting up a clash between two of the global telecommunications industry’s brashest titans. […]

“The U.S. mobile market is large and attractive,” Iliad said in confirming a report on its bid by The Wall Street Journal. “T-Mobile US has successfully established a disruptive position, which in many ways, is similar to the one Iliad has built in France,” said Iliad, which is known for sparking a price war in the country’s mobile-telephone market.

While it can’t offer as much money as Sprint, Iliad is looking to exploit a vulnerability in its negotiations with T-Mobile. Because of its size and location, it says its bid is likely to see far less regulatory pushback—something that could interest owner Deutsch Telekom. 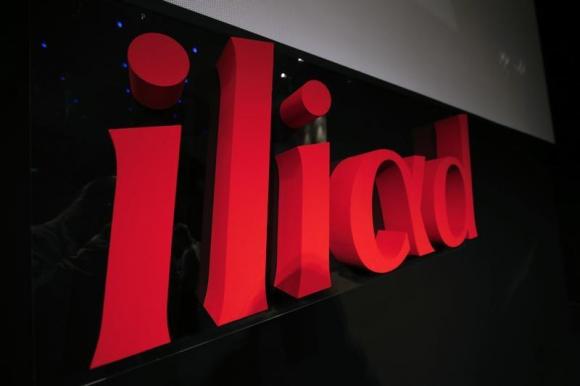 It’s been an interesting couple of years for T-Mobile, who arose from the ashes of a broken AT&T merger and began a remarkable turnaround under new CEO John Legere. Legere has made quite the name for himself, and his company, with his ‘Uncarrier’ initiative.

Despite its success, however, it’s pretty clear that Deutsch Telekom is looking for a way out of the US wireless game. It doesn’t sound like they’re taking Iliad’s offer too seriously, but it still puts pressure on Sprint and other potential suitors to speed up their time tables.