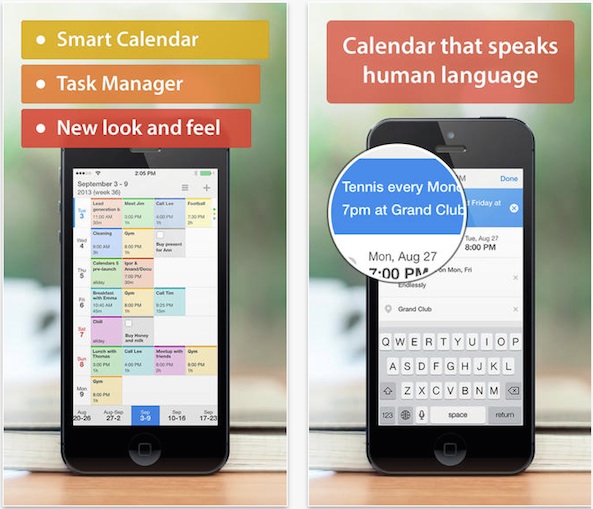 Readdle, the team behind several hit iOS apps, is celebrating its 7th anniversary. It’s been 7 years since the company formed, and set out on its mission to create some of the best productivity software for iOS devices available.

And how does a successful app developer celebrate an anniversary? By discounting some of its top titles of course. For a limited time, enjoy up to 70% off Calendars 5, Scanner Pro, Printer Pro and other premium Readdle apps…
Here’s the announcement from Readdle’s website:

Could we have expected such a dramatic change in technology for the last 7 years? We doubt it. But when Steve Jobs announced the first iPhone we knew that our goal was to make people better at things they do. So Readdle, as a company, was born right after the iPhone announcement with that exact intention.

7 years later, Readdle’s productivity apps have been downloaded more than 33 million times worldwide. The team of 50
people worked day and night to deliver the best in class productivity and business apps to all iOS users, that granted
240% growth of downloads during the last year alone.

And here is a list of some of the notable apps on sale:

Readdle says these prices are good for the next 48 hours, so don’t hesitate to capitalize on a deal. If nothing else, I recommend checking out Calendars 5. It’s normally $7, and made our top calendar app lists for both iPhone and iPad.