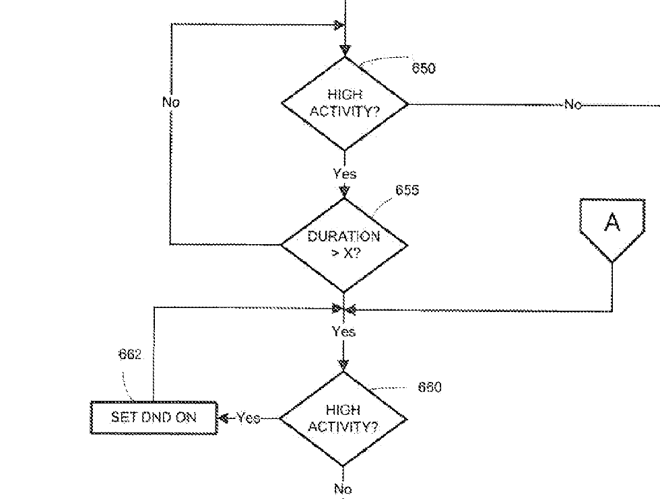 Notifications on mobile devices are both a curse and a blessing. I don’t think anyone in their right mind would diminish the value in receiving a timely notification about an important event while on the go.

On the other hand, virtually every app wants to send notifications these days. Even though iOS does offer some granularity as to the times of day when these alerts are allowed to buzz your device, by no measure is this sufficient.

An Apple patent publicized by the United States Patent and Trademark Office (USPTO) last Thursday gives an insight into Apple’s research efforts that would automatically enable a Do Not Disturb mode (added in iOS 6) when the device has determined that a user is working out, saving you a few taps…

Discovered by AppleInsider, the patent entitled “Method and Apparatus for Automatically Adjusting the Operation of Notifications Based on Changes in a Physical Activity Level” outlines automatically entering a Do Not Disturb state when the iPhone detects that the person is exercising. 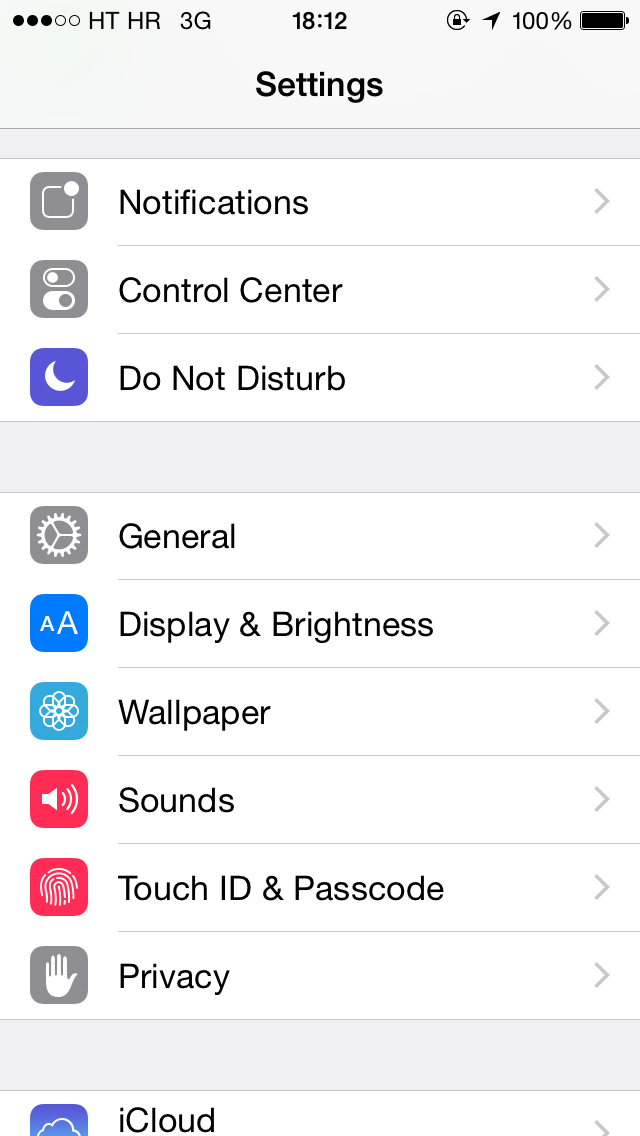 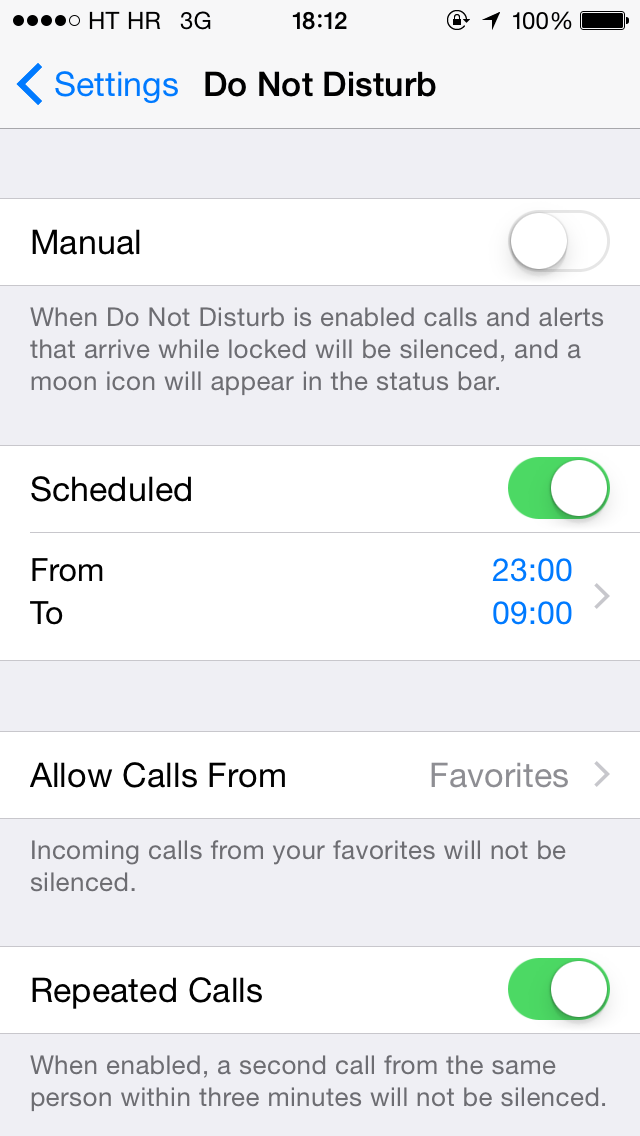 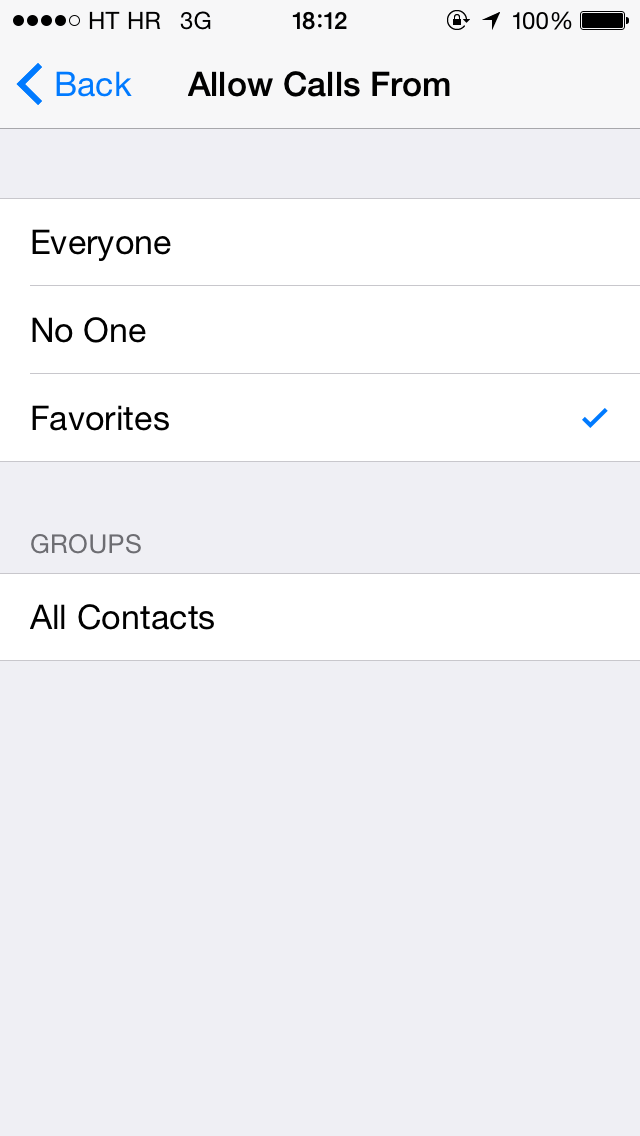 Similar to fitness apps found on the App Store, Apple says iOS could figure out whether or not you’re working out by analyzing data collected from the iPhone’s sensors, as well as from from external accessories like step trackers, heart rate monitors and more.

The feature could be perfect for the iPhone 5s, which includes the M7 motion coprocessor that offloads the main A7 chip by counting steps and tracking the accelerometer and gyroscope sensor in the background, without taking a noticeable hit on your battery.

In order to ensure that brief activities like walking up a flight of stairs are not misinterpreted as a workout, the invention would require the activity to continue for a certain amount of time.

“In this way, a short burst of activity — e.g., running to catch a bus — is not mistaken for the beginning of an exercise workout,” the filing reads.

Like with the current Do Not Disturb implementation that includes a Scheduled feature, incoming phone calls from your favorite contacts should not be disregarded and repeated calls from favorites would be allowed to send an alert.

The concept also requires that activity continues for a certain amount of time for Do Not Disturb to be enabled, ensuring that the system doesn’t incorrectly interpret a brief high-activity event — such as walking up a flight of stairs — as a workout.

“In this way, a short burst of activity — e.g., running to catch a bus — is not mistaken for the beginning of an exercise workout,” the filing reads.

Other embodiments of the patent propose using alerts to prompt users that they have been sitting for too long, remind them that they haven’t gone for a run in a few days and more. 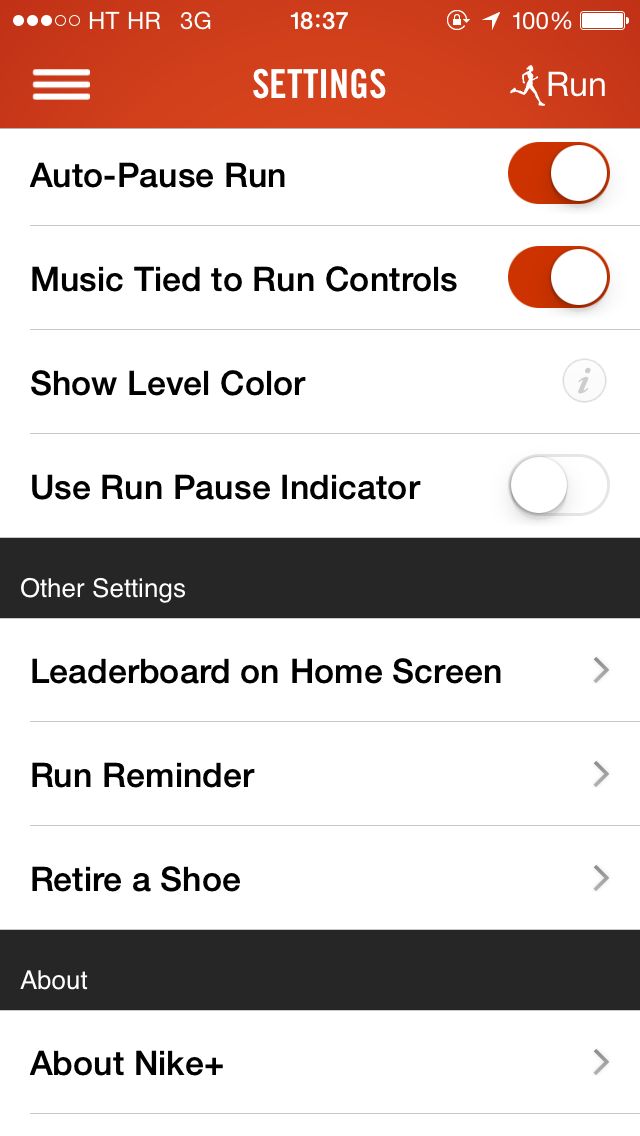 I’m betting the aforementioned features would be popular with users of all stripes.

I’m a pretty active type and work out on a regular basis so you could imagine I use a plethora of apps, including Nike’s free Running app. The Nike app has a nifty little feature called ‘Auto-Pause Run’ (above) which automatically pauses the workout whenever I stop to catch my breath.

I want something like this available on a system-wide basis, to give the Do Not Disturb feature some much-needed brains. Another interesting patent describes adding another layer of security by locking your iPhone automatically after detecting unusual patterns of behavior.

Keep in mind that Apple often patents inventions that never see the light of day, though I’m fairly certain this one’s a no-brainer.