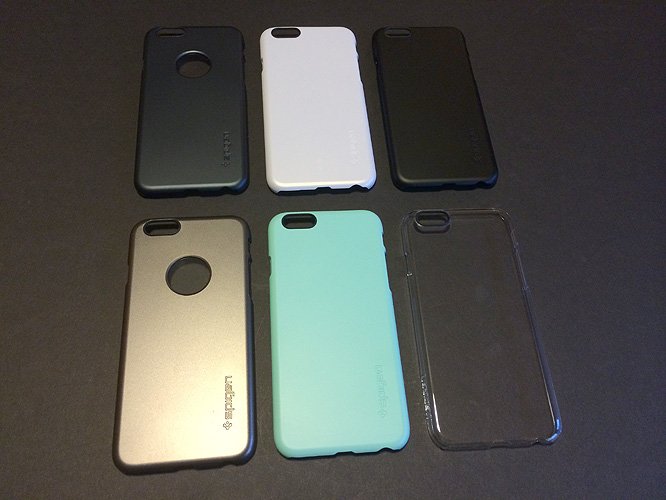 We’ve seen a handful of alleged iPhone 6 cases in the past few months, but for the most part they’ve been nameless one-offs. Today, however, major accessory-maker Spigen has thrown its hat into the proverbial next-gen ring with new Thin Fit and Thin Fit A cases.

For those unfamiliar with Spigen, it’s an Irvine, California-based company that makes cases, screen protectors and various other accessories for smartphones and tablets. And clearly, it’s very confident that it knows what Apple’s next handset is going to look like…

The folks over at iLounge have gotten their hands on a number of Spigen cases that it says were built for the 4.7-inch model of the iPhone 6. As you can see, they match up quite nicely with what we’ve been seeing in terms of component leaks and physical mockups.

In fact, there’s a good chance that’s what these cases were based on. Note how much longer and wider the clear case below is than the iPhone 5, and how rounded the corners are. Also, in the photo above, the cases appear to have a slot for the relocated power button. 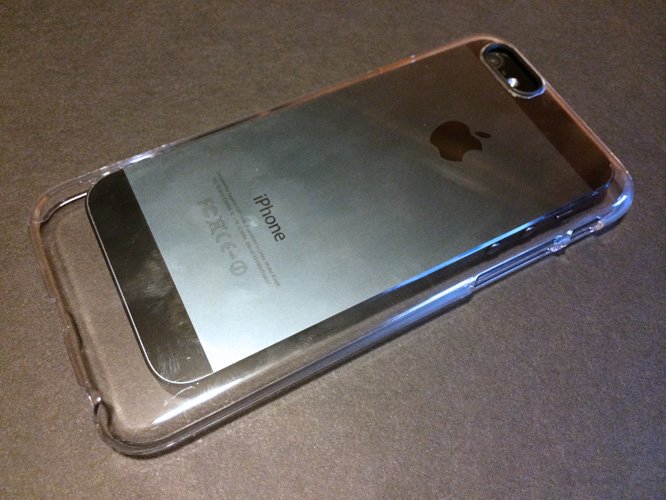 Of course, Spigen’s cases matching up with the leaks doesn’t really confirm anything—we’ve certainly been burned before. But the fact that a well-known company is confident enough in this iPhone 6 design to start showing off cases does add a little bit of weight to it.

In addition to its new looks, the iPhone 6 is expected to come in 4.7-inch and 5.5-inch varieties, with higher resolution displays, a faster A8 processor and other performance improvements. It’s believed that Apple plans to unveil the new handset in mid-September.