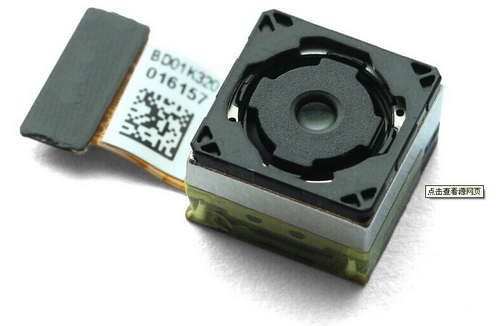 Most of the iPhone 6 rumors floating around the blogosphere seem to point to Apple passing on the megapixel race. The firm instead appears to focus on advancing mobile photography using a number of hardware and software techniques to produce better-looking images.

These range from optical image stabilization to using larger pixels and enhanced filters for better low-light performance to providing a wider aperture to let more light in.

And just as the pundits have started to accept that the iPhone 6’s back camera will be eight megapixels comes a new report alleging that Apple will switch to a Sony-made 13-megapixel module in its upcoming iPhone refresh. Interestingly, the same unit is expected to appear on the Sony Xperia Z3 handset…

Citing a Chinese forum post [Google translate], GforGames is reporting that Sony’s module is capable of recording 1080p videos (3840 x 1080 resolution sampling). For those wondering, the publication mentions that the source “has a great track record” when it comes to Sony rumors.

Pictured top of post and below, the Sony Exmor IMX220 module (you can check it out on Alibaba – it sells for $27 a pop) is a larger 1/2.3-inch sensor that can offer up to 20-megapixel mobile photography. 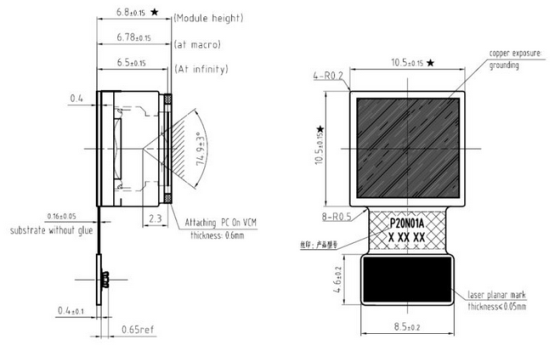 Keep in mind that Sony has been supplying Apple with back-facing iSight camera sensors since the iPhone 4s. For example, the iPhone 4s and iPhone 5 use Sony’s Exmor IMX145 unit while the iPhone 5s comes outfitted with a newer Exmor sensor.

Sony also makes cameras for Samsung and Huawei smartphones and was recently rumored to be displacing OmniVision  as a supplier of the front-facing FaceTime camera in 2015 iPhone models.

Do you care about the megapixels?