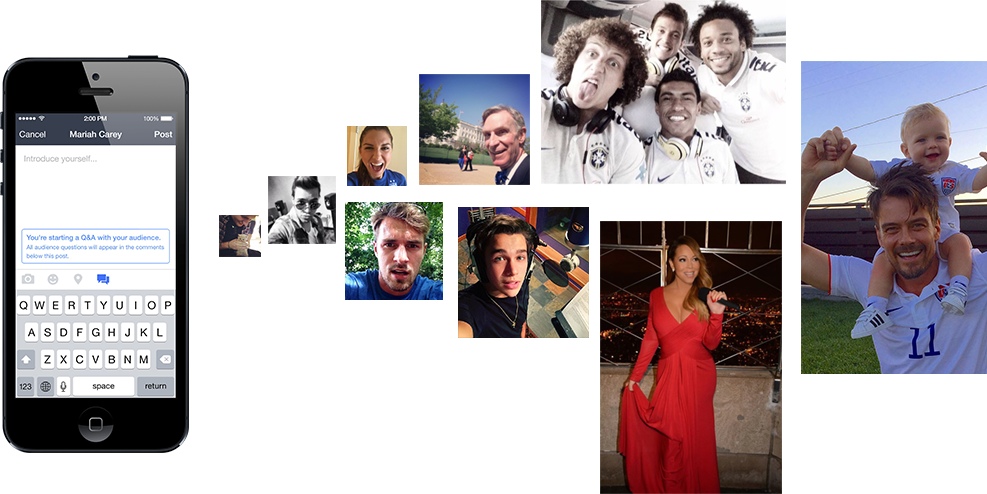 Although you can download it – the app is currently rolling out to the U.S. App Store as we speak – chances are you probably won’t be able to use it.

That is, unless you’re a verified public figure such as an actor, athlete, musician or other influencer, in which case Mentions is right for you.

In a nutshell, Mentions allows celebrities to see what fans are saying, engage in conversations with people and influencers who are talking about them, tell their own story by sharing updates, photos and videos – and even host live Q&As directly from their iPhone…

Moreover, Facebook Mentions makes it easy for celebs to discover what’s trending and check out replies to their content from others via a Mentions tab. Facebook told Peter Kafka of Re/code that “celebrities who have tested the app have been posting twice as much as before.” 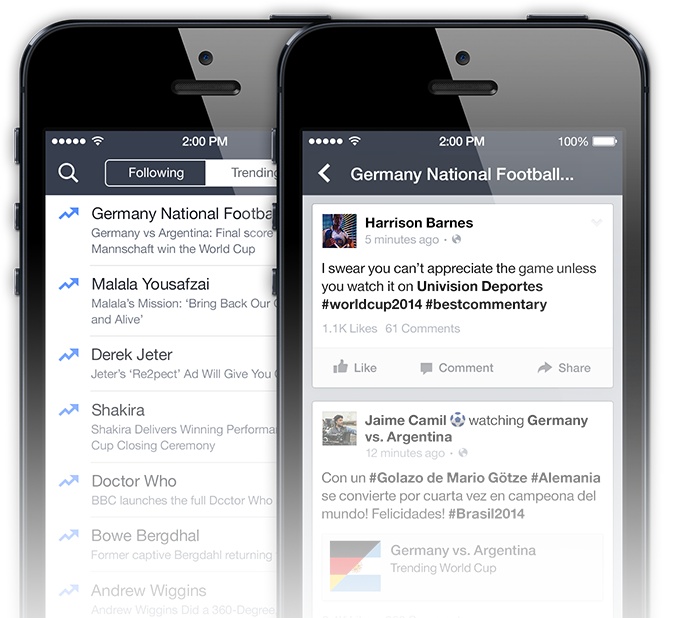 Facebook say “tens of thousands” of its users will be able to use it at launch. Later on, the company plans on releasing Mentions internationally and eventually to public figures who only have a conventional Facebook profile. 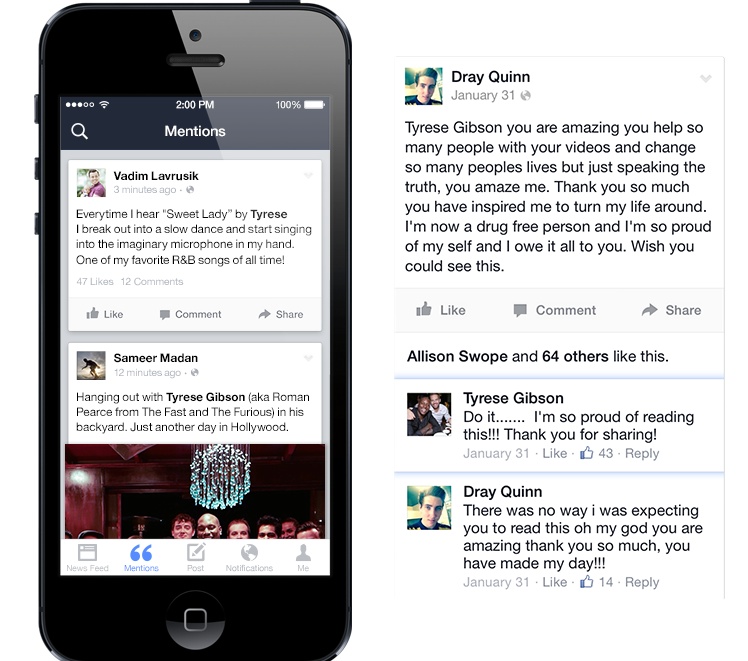 If you’re a celeb, go ahead and download Mentions free in the App Store.

The app is rolling as we speak so don’t panic if you don’t see it live just yet.