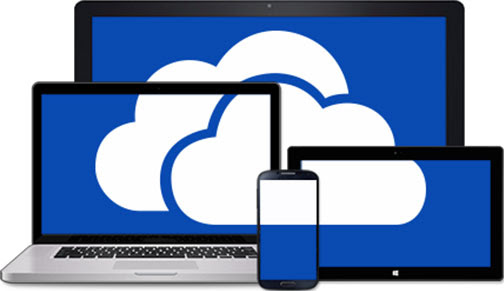 A little over three weeks ago, Microsoft announced a forthcoming increase to OneDrive storage tiers, promising to more than double free 7GB accounts to as much as fifteen gigabytes of free cloud storage.

The Redmond company additionally promised a brand new 1TB tier for the consumer Office 365 accounts and up to seventy percent cheaper monthly subscriptions. Today, Microsoft has delivered on that promise.

According to a post over at the OneDrive blog, the increased storage started rolling out today and you should see it in your account soon.

Here’s a recap of the changes:

Moreover, if you use OneDrive for Business, your quota has gone from the previous (rather pedestrian) 25 gigabytes and all the way up to one terabyte.

These changes are in addition to the consumer Office 365 storage plans, which include the $6.99/$9.99 per month Office 365 Personal/Home tiers and the Ofice 365 University tier priced at $74.99 for four years.

This is a great follow on to our April announcement that all OneDrive for Business customers will get 1 TB of cloud storage per person too.

The jokers at Microsoft even remarked that in order to provide all this extra storage, “we added another 10 petabytes of capacity to OneDrive – Thanks Azure!”

As things stand, both Microsoft and Google are now more competitive compared against the popular cloud-storage solution Dropbox, which charges $9.99/$19.99 for the 100/200GB tiers.

As for Apple, the company announced at WWDC last month new iCloud storage plans coming into effect this Fall, including 20/100GB buckets for $0.99/$3.99 per month, and a brand new 1TB option with yet-to-be-announced pricing.

What do you think of these new OneDrive storage plans?