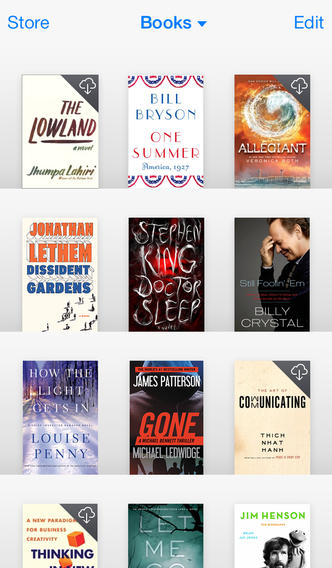 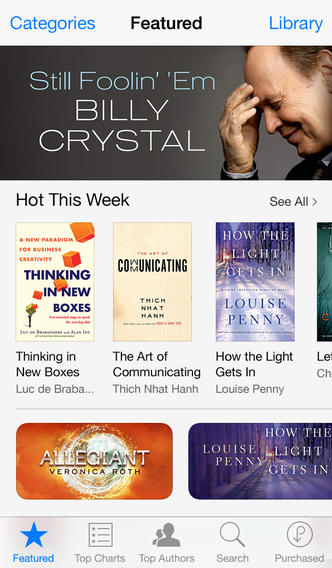 As a reminder, the government alleged that Apple conspired along with five major U.S. publishers to fix e-book prices to the detriment of consumers, denying them the choice of price, while stifling competition.

$400 million of the $450 million will cover damage to consumers, with the remaining $50 million earmarked for recovery if liability must be retried…

From the Reuters report:

The settlement, which would provide $400 million for consumers, is conditioned on the outcome of a pending appeal of a New York federal judge’s ruling last year that Apple was liable for violating antitrust laws.

The report goes on to note that a ruling by the 2nd U.S. Circuit Court of Appeals in New York reversing the judge could either reduce the amount Apple pays to $70 million, with $50 million for consumers, or eliminate payments altogether.

“We did nothing wrong and we believe a fair assessment of the facts will show it,” said Apple spokeswoman Kristin Huguet.

If the Court’s ruling is not affirmed, the settlement provides for a smaller recovery of $50 million if liability must be retried, or no recovery if Apple is determined not to have violated antitrust laws.

New York consumers are expected to receive approximately 7 percent, or as much as $28 million, from any amount that Apple is ultimately required to pay.

In the event that the Court’s decision is upheld on appeal, Apple will also make payments to the 33 states of $20 million to resolve the states’ claims for costs, fees, and civil penalties.

News of the settlement, which will cover damages and civil penalties for the 33 states involved in the case, arrives after Apple reached its first settlement agreement in June that earmarked $166 million for e-book purchasers in the form of refunds.