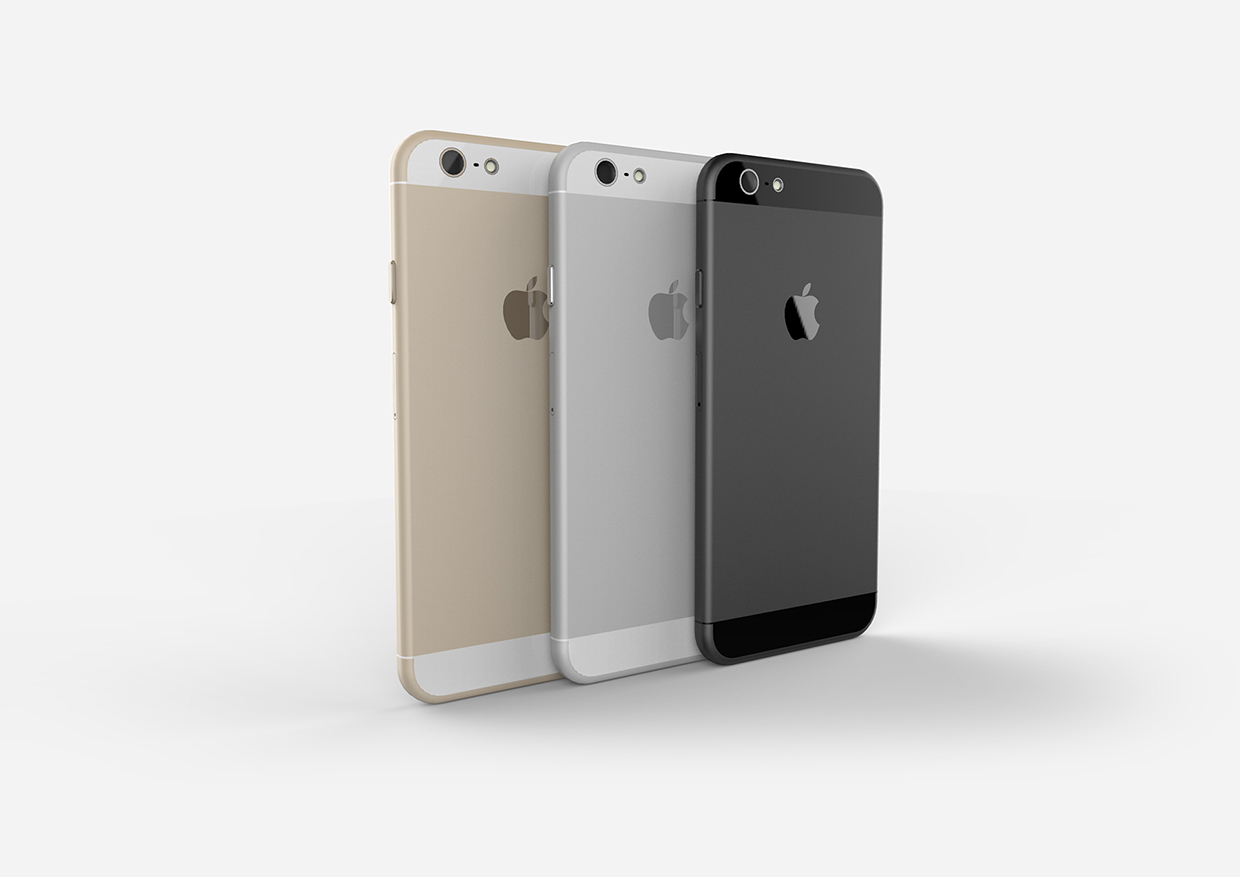 Problems with mass production of ultra-thin batteries is among the reasons cited for a rumored delay of a 5.5-inch iPhone 6 model.

Apple’s technical requirements apparently pose technical challenges as standard smartphone batteries have a thickness of roughly 2.8 – 2.9 millimeters. A new report alleges that Apple has now solved the issue by bringing a new supplier on board, Hsin Chu, Taiwan-based Simplo Technologies…

As reported by Taiwan’s Economic Daily News [Google translate], via GforGames, Simplo Technologies has already solved the battery design bottleneck. Dynapack, one of Apple’s main suppliers which produces the iPhone 5 batteries, has not been so lucky and has now fallen off the radar.

In addition to Simplo, another Taiwanese supplier, Desai, will be supplying Apple with ultra-thin iPhone 6 batteries as well, although it still hasn’t solved production woes. As for Simplo, it’s already provided a flexible thin unit that meets Apple’s demands, the story goes.

Apple has several patents on flexible battery designs specifically conceived for wristwatches and other bendable or ultra-thin mobile devices.

Earlier in the week, KGI Securities’ well-connected analyst Ming-Chi Kuo claimed the 5.5-inch iPhone 6 variant could be pushed back to 2015 due to issues with the manufacturing of its metal casing.