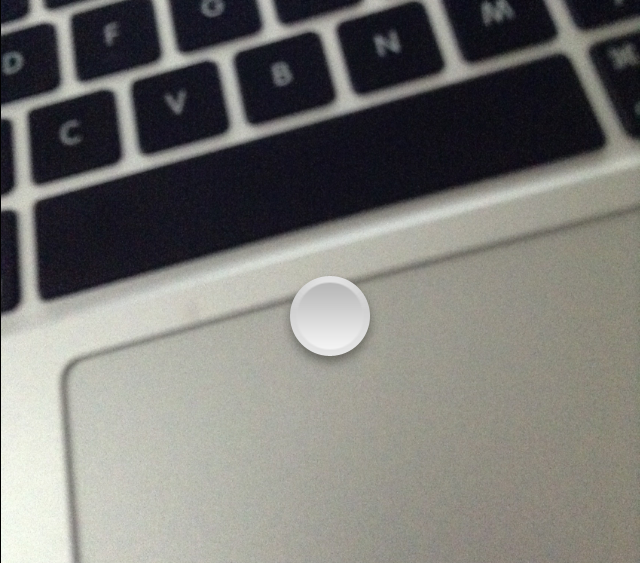 Have you ever wanted to tap the viewfinder while in the Camera app to take a picture? LG’s flagship phone, the LG G3, includes a similar feature, but if you don’t want to go out and buy a new smartphone just to experience it, we’ve got good news.

TapToSnap is a jailbreak tweak for jailbroken iPhones that mimics the LG G3’s tap to snap feature. All you need to do is install this new jailbreak tweak, and you’ll be well on your way. Have a look at the video after the break to see it in action.

After you arrive in the tweak’s preferences, simply enable the tweak using the kill-switch toggle and tap the apply button. You don’t even have to respring to enact your changes, which sort of makes up for the lack of an app icon on the preference panel.

Next, venture into the stock Camera app, and begin tapping on the viewfinder like you’d normally do to focus. You should then see the camera take a photo. Of course, using focus taps requires that you take photos as well, which may result in some unwanted noise in your camera roll.

TapToSnap isn’t a life changing jailbreak tweak by any means, but it’s a nice tweak to have if this is a feature that you’ve been desiring. Best of all, it’s free of charge on Cydia’s BigBoss repo and you can download it today.

If you decide to try TapToSnap, sound off in the comments down below with your thoughts and opinions. We look forward to hearing from you.