Google Music with its scan-and-match feature and streaming doesn’t seem to be picking up any significant steam, and that’s despite (or in spite of) Google’s scale and an impressive one billion active Android devices in the wild.

Hoping to hit back at Apple and Beats, the Internet giant on Tuesday announced it’s snapped up streaming music service Songza which, like Apple-owned Beats, specializes in finding the right music to fit your mood.

From the Songza blog:

You know why we love building Songza? Because you trust us to make every moment of your day better — and that’s a pretty huge honor. Today, we’re thrilled to announce that we’re becoming part of Google.

We can’t think of a better company to join in our quest to provide the perfect soundtrack for everything you do. No immediate changes to Songza are planned, other than making it faster, smarter, and even more fun to use.

Google praised Songza’s contextual expert-curated playlists and advised against any immediate changes to Songza, “so it will continue to work like usual” for existing users.

The company will be “exploring ways” to bring Songza to Google Play Music in the coming months, which tells me that this deal may have been rushed as a knee-jerk reaction to Apple’s $3 billion Beats buy.

Songza’s iPhone app, depicted below, is available free in the App Store. 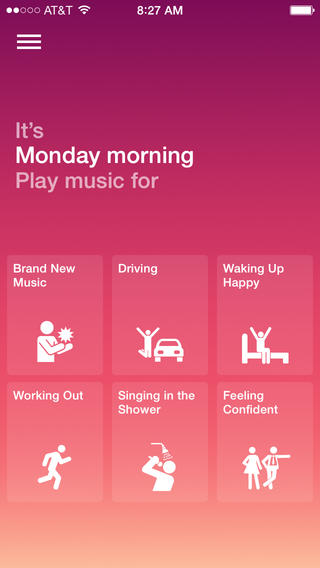 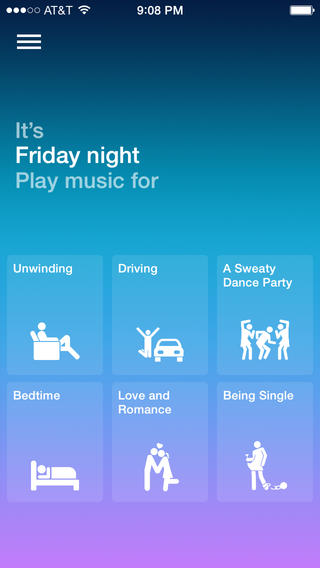 Songza features custom curated playlists based on various categories such as genre, mood, decade and activity. It does song suggestions based on the time of day and week, too. They’re calling it a Concierge feature and Billboard has more on that.

The Songza deal could also improved the music experience on YouTube and other Google products, according to the company. 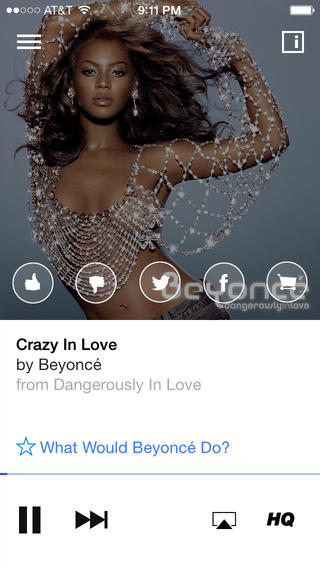 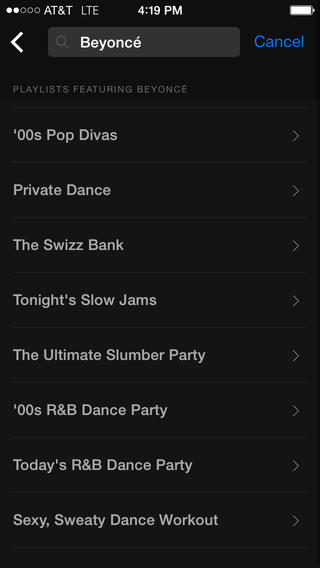 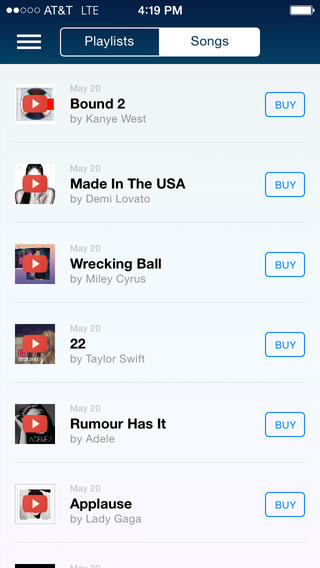 On the other hand, Beats Music’s human-curated playlists are deemed the best there is. In this regard, Google may have rightfully felt that it needed to do something to counter Apple’s Beats buy.

According to AdAge, the ad-free Songza service basically “sells custom playlists and collections of playlists called ‘moments’ along with banner ads and pre-roll video ads that target them.”

The startup has 40 employees that will be moving to Google post-acquisition, CEO Elias Roman told the Wall Street Journal.

This announcement follows the news of Rdio’s recent acquisition of Dhingana, one of the largest streaming music services in India and its expansion into nine additional countries, making the service available in a total of 60 countries.

TasteMakerX said it wants to help advance the landscape as there are currently less than 25 million digital music subscriptions.

Combine that with the fact that most people still don’t understand that for less than the cost of one downloaded album on iTunes or Amazon, you can have an all you can eat 25M+ collection of music streamed to your desktop or phone, or downloaded locally to either device.

Not long ago you would had to either be incredibly rich, or certifiably insane to have tried to amass collection like this. Today almost anybody can afford access to anything for less than the price of a fancy sandwich.

Founded in 2011, TasteMakerX helps artists connect with fans while enabling listeners to discover new music, build and listen to virtual collections and view artists based on social discovery. According to VentureBeat last year, TasteMakerX frames fantasy football around music discovery. 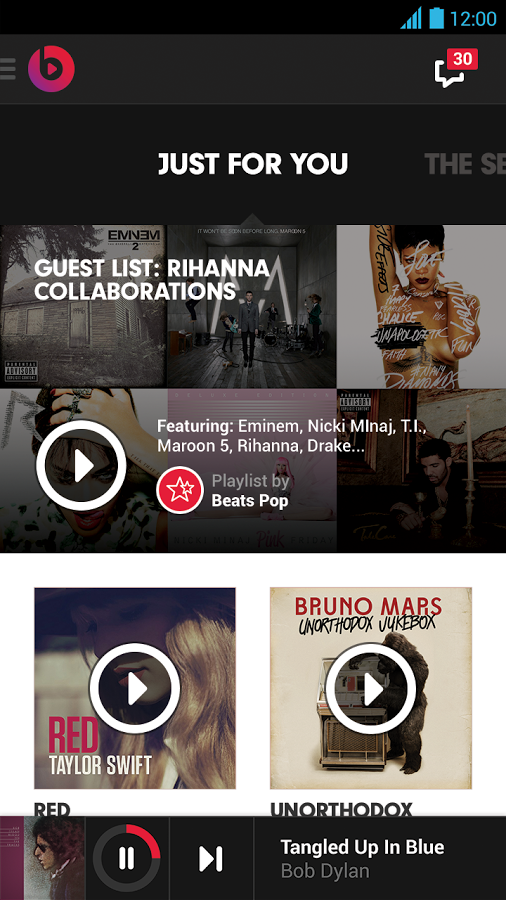 Beats Music had 250,000 subscribers in May three months after launching.

Users participate in a “fantasy football league” for music artists by assigning value to their favorite bands to get rewarded with “notes” when their artists or songs go popular. Notes are then used to “buy” more records, improving one’s status among friends.

Finally, it’s worth remembering that Spotify back in March, acquired The Echo Nest, the leading music intelligence company.

That said, Rdio’s TastemakerX deal was kinda expected. As a matter of fact, Rdio actually did make it clear it would stop using The Echo Nest.

If anything, these acquisitions spell doom for computer-generated playlists and prove that people care about human music curation because it brings back emotion to music listening.

Wrapping up, check out 2014′s Songs of the Summer on Songza.