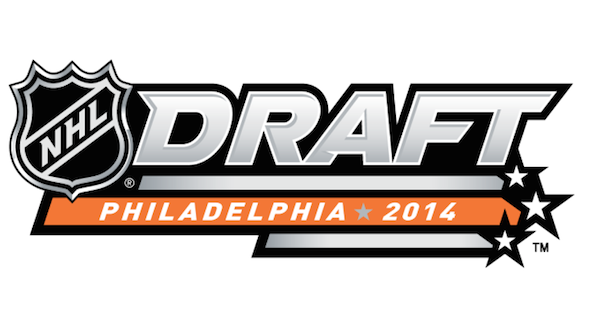 The future players of the National Hockey League will be chosen on a pick-by-pick basis tonight at the NHL Draft, which begins tonight at 7:00 PM Eastern on NBCSN in the United States and TSN in Canada. It will be interesting to watch how the first round plays out, as there is no clear consensus on who will be picked first overall. The second to seventh round picks continue tomorrow at 10:00 AM Eastern.

The first pick, which belongs to the Florida Panthers, could be used on anyone from Kingston Frontenacs center Samuel Bennett or Barrie Colts defenseman Aaron Ekblad to Kootenay Ice center Sam Reinhart or Prince Albert Raiders center Leon Draisaitl. To help you follow the action as it unfolds, we’ve prepared this guide on how to watch the NHL Draft on iPhone and iPad…

How to stream the NHL Draft on iPhone and iPad

Canadian viewers can stream the NHL Draft live through the TSN GO app for iPhone and iPad, which provides a live feed of both the TSN and TSN2 channels. The app also has the latest news headlines, videos and expert analysis leading up, during and following the draft. You can also visit TSN.ca through Safari for a live blog and pick tracker. TSN GO is free on the App Store.

International users will have to resort to various unofficial streaming services offered online to catch the NHL Draft, as the two apps above have regional blackouts outside of the United States and Canada. NHL.com is providing an audio stream of the draft through its video portal, in addition to post-event recaps after the first round and second to seventh rounds.