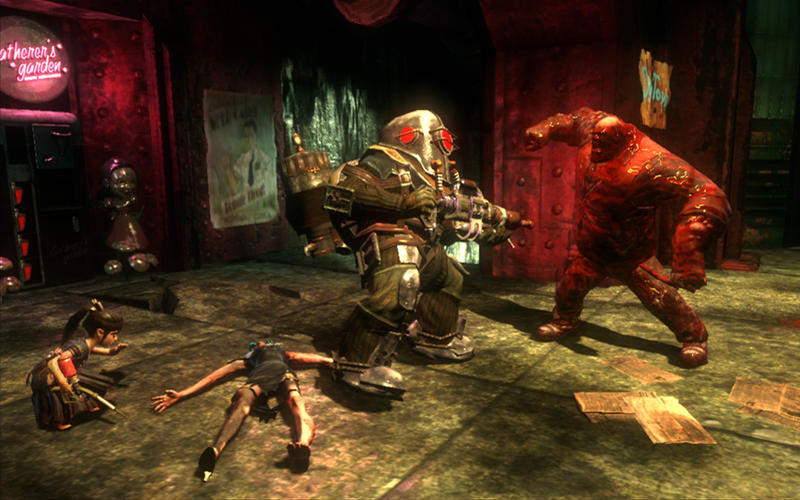 Feral Interactive is running a not-to-be-missed sale offering a noteworthy deep discount on the original BioShock Mac game, as well as on its sequel, BioShock 2.

Starting today, you can now grab both BioShock and BioShock 2 for $5 each in the Mac App Store, down from their respective asking price of $20 apiece.

Quickly, do the math in your head – that’s a cool 75 percent discount right off the bat, valid until June 29…

BioShock games are set in an alternate 1960 in the city of Raptur and put the player in the middle of an underwater utopia gone badly wrong. 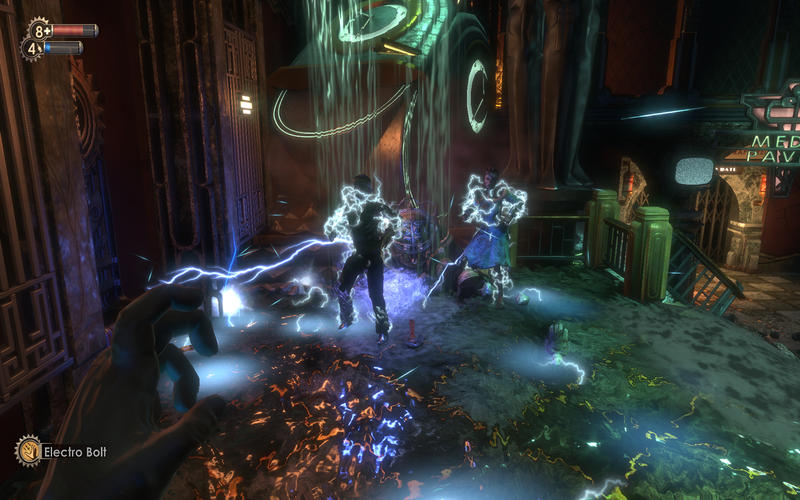 An excerpt from the blurb:

Welcome to Rapture. A city where opportunity awaits those brave enough to grasp it. A city where the artist need not fear the censor. Where the scientist is not bound by petty morality. Where the great are not held back by the weak.

To learn more about the games, explore Feral’s BioShock and BioShock 2 mini sites.

Minimum system requirements for the original game call for an Intel-based Mac with a 1.4GHz CPU, 1.5GB RAM and 128MB graphics card (not Intel GMA). The sequel requires, at a minimum, a 2.0GHz CPU, 4GB of RAM and 256MB graphics card.