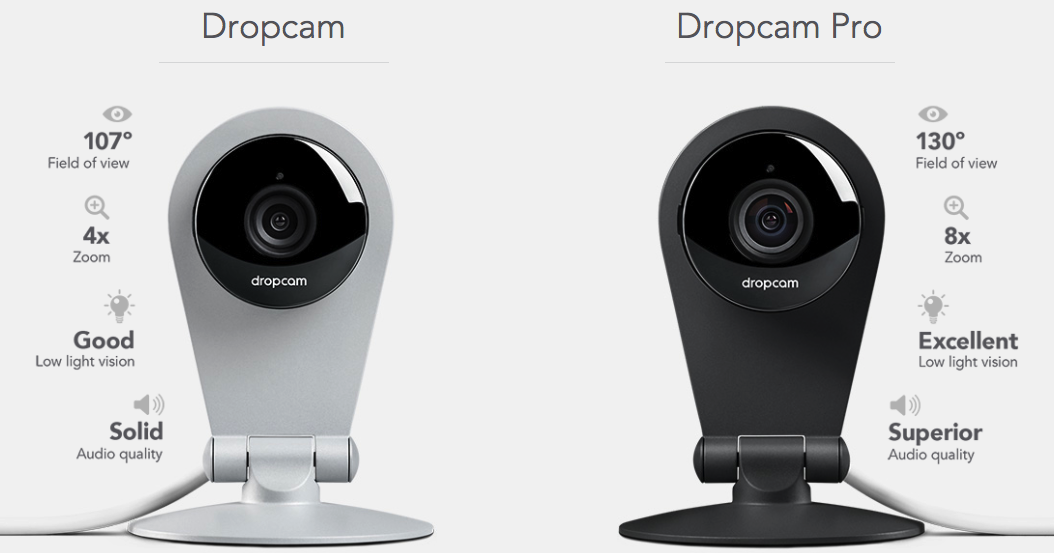 Smart thermostat-maker Nest announced on Friday that it has reached an agreement to acquire Dropcam. The company, which itself was purchased by Google earlier this year, says that the all-cash deal is worth a hefty $555 million.

For those unfamiliar with Dropcam, it’s behind the popular line of Internet-connected home monitoring cameras. Major selling points for the cameras include easy setup, 2-way audio and remote streaming via any PC or mobile device…

Recode has more on the acquisition:

Dropcam will be folded into Nest’s brand and company culture, and will also be subject to its privacy policy, Matt Rogers, Nest co-founder and VP of engineering, told Re/code in an interview Friday.

“The teams are very well-aligned and we love the product,” Rogers said. “We both think about the entire user experience from the unboxing on. We both care deeply about helping people stay connected with their homes when they’re not there.”

Rogers said the deal was signed Friday and has yet to close. The Dropcam team plans to move from San Francisco to Nest’s offices in Palo Alto, Calif.

Dropcam doesn’t disclose sales, but it’s frequently the top-selling product in its category on Amazon and in retail stores like Best Buy. Before the acquisition, the company had raised a total of $48 million in funding from a handful of investors.

Also notable is that Dropcam recently hired former Apple engineer Andy Hodge as its VP of hardware and strategy. Hodge was head of iPod product and development and core technologies for 10 years, working closely with Nest’s Tony Fadell.

Speaking of Apple, it announced its first major entry into the smart home space earlier this month with a new software platform for third-party applications and services called HomeKit. It continues to stay quiet, however, on the hardware front.