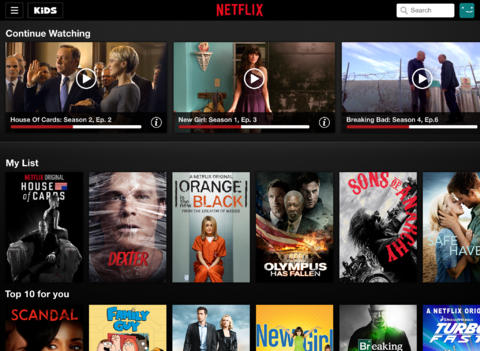 An all-new Netflix experience awaits you in the App Store as the on-demand streaming media giant bumps its iPhone and iPad app to version 6.0.

Featuring a departure from the original user interface you’ve come to love, the free Netflix 6.0 edition offers little in terms of new features beyond freshening up its appearance and a few minor under-the-hood improvements.

And to go with the revamped iPhone and iPad experience, Netflix started pushing a redesigned channel icon to Apple TV owners’ Home screens. Both Apple TV and iOS versions include the same set of feature enhancements…

The familiar old iOS app icon (left) has been redesigned (right) and now features a bright background with a red Netflix logo in the center.

And this is what the refreshed UI looks like. 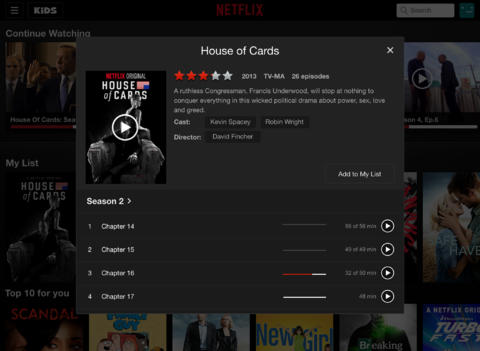 The revamped channel is delivered silently so no intervention is required on your part. If it does not appear on your Apple TV’s Home screen, restart the device manually in Settings and it should show up. 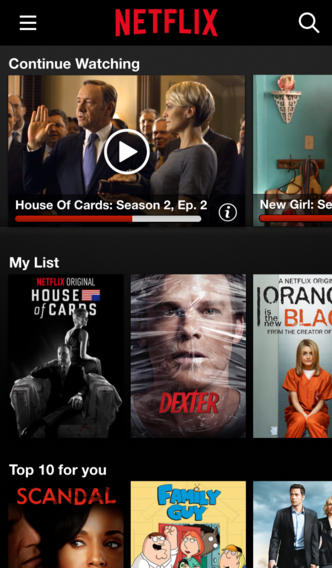