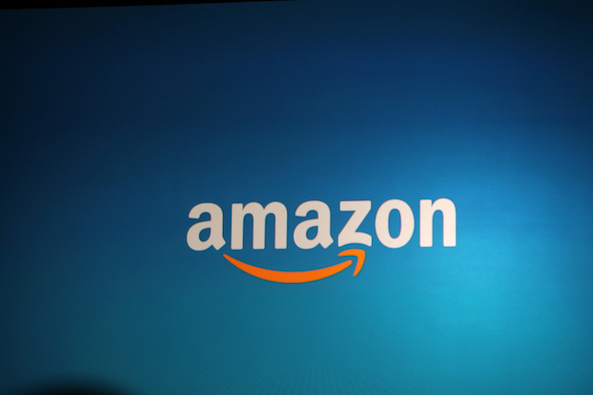 Amazon chief executive Jeff Bezos was on stage in Seattle at its Fire Phone media event this afternoon, revealing some interesting facts worth sharing. First and foremost, over 60,000 people applied to come to the event, and only 300 were granted the luxury of attending. He dropped a few more anecdotes, which we’ve covered ahead… 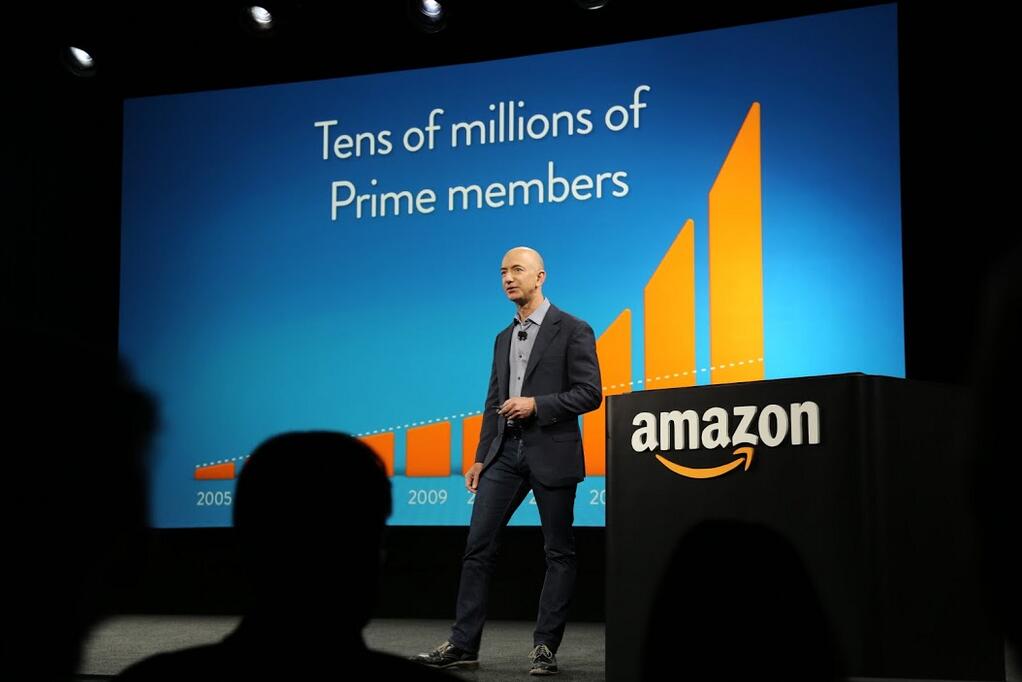 Bezos also announced that Amazon now has tens of millions of Prime members, revealing a chart that appears to be rising exponentially, but does not show hard numbers. In addition to raving about the service, he also confirmed that there have been millions of Kindle devices sold. Again, no concrete number in typical Bezos fashion.

The CEO claims that the most important thing that Amazon has done in the last 20 years is gain the trust of consumers, defining its recipe for trust as doing hard things well and rinsing and repeating. I would say that what it has done better is books, movies and music, including devices for consuming that media, but I’m sure trust is also important.

The headline announcement at the event was the all-new Fire Phone, Amazon’s first smartphone that is the latest entrant in a highly saturated market. A handful of potential differentiating features that the Fire Phone has includes 3D effects and head tracking, a Firefly button for discovering and buying items around you, an ultra-bright display optimized for outdoor use and more.