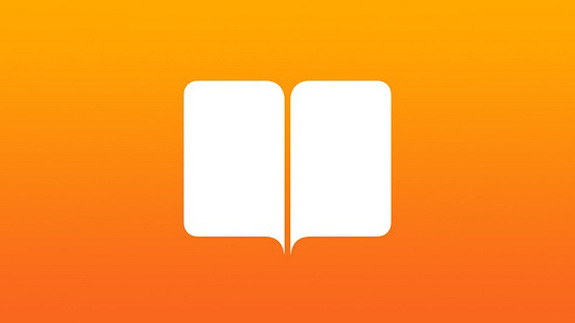 Apple has settled with U.S. states and consumers that were seeking damages for alleged price fixing on e-books, protecting itself from a trial where it could have faced up to $840 million in claims. Bloomberg was first to report on the news, claiming that a trial had been set for July after Apple was found to be conspiring with book publishers to raise e-book prices as part of an illegal scheme…

Apple has avoided that trial, which resulted from it working with book publishers to raise e-book prices to fight against Amazon’s often below-cost prices. “Steve Berman, a lawyer representing the plaintiffs, said by phone that all the U.S. attorneys general and consumers settled the case,” the report claims. “Berman said he filed a memorandum of understanding with the court under seal, which prevents him from describing the agreement.”

Apple has been accused of e-books price fixing for over two years. In April 2012, the Department of Justice found Apple and the five biggest book publishers to be conspiring to raise the prices of e-books. Apple was found guilty of price fixing in July 2013 and given a separate trial for damages. In February, Apple was hit with this new $840 million lawsuit that it has now resolved outside of the courtroom.

Essentially, Apple had been conspiring with book publishers to raise prices, which in turn would benefit the iPhone maker because of its 30% cut on revenue from the iBookstore. The move was also intended to thwart Amazon, which had been selling many best-selling e-books for only $9.99, which was likely below cost. Amazon has always offered affordable media to push its Kindle lineup of devices.

Here is our coverage of the lawsuit over the last two-plus years.

Apple still plans to appeal a decision handed down by U.S. District Judge Denise Cote, who ruled against the Cupertino-based company in a non-jury trial.