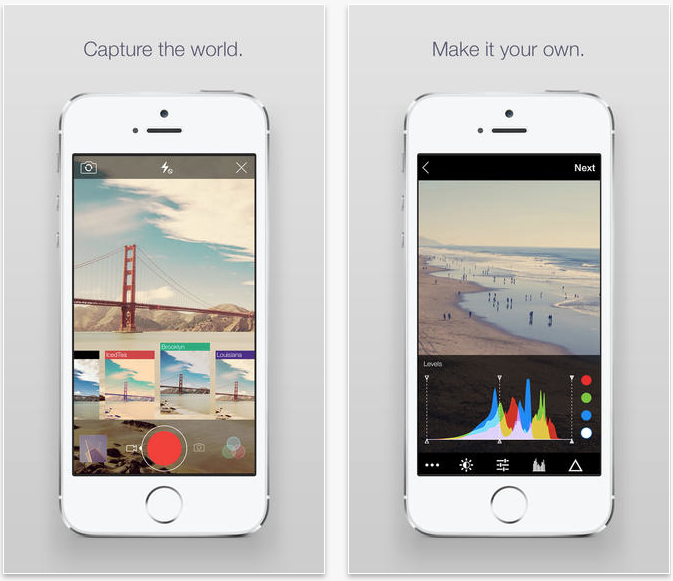 Yahoo’s Flickr has updated its iOS client this morning, bringing the app to version 3.1. The update brings about a handful of useful additions, including new options for sharing, tagging and describing your photo albums.

As for the new sharing options, users can now send their albums to Tumblr, Facebook and Twitter, as well as Mail and SMS. They can also now add and edit both tags and descriptions for their photos from within the app…

What’s New in Version 3.1.0
– Share your albums via Tumblr, Facebook, Twitter, Mail, or SMS
– Add and edit your photo’s tags and description
– Group admins can invite photos to a group
– Get notifications when your photo is invited to a group
– Performance improvements and bug fixes

In April, the Flickr iOS app received a major 3.0 overhaul which brought about an all new design and new features like the ability to record and edit high-def video, and auto-tagging. So if you haven’t tried it in a while, you should.

Flickr offers all users 1TB of free photo storage, which is big enough to store more than 500,000 photos. If you’re interested, you can find the Flickr app in the App Store for free. It’s for the iPhone only though, no iPad support yet.