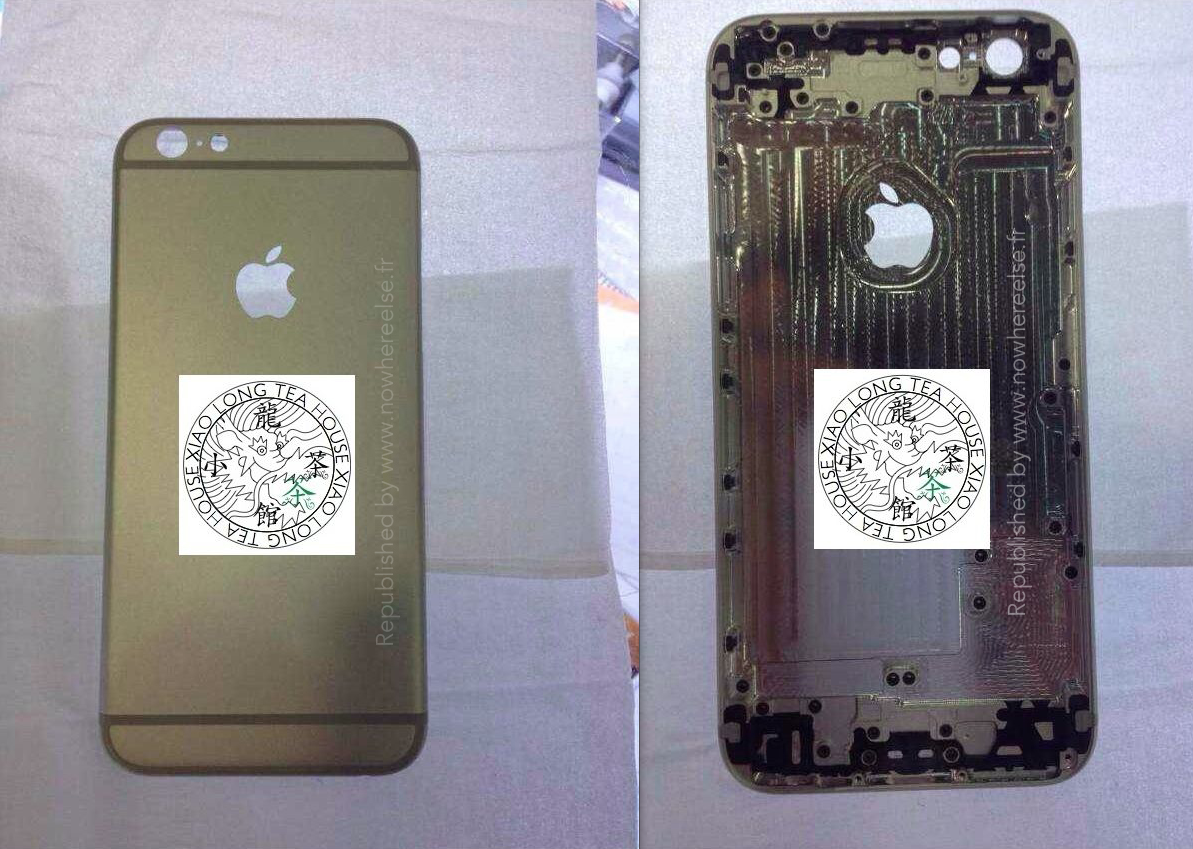 A new set of photos has appeared online this weekend, showing off an alleged iPhone 6 shell. We’ve seen 1 or 2 similar components in the past, but these images give us—by far—the best look at the part, and the best indication of what the device could look like.

In terms of design, this shell appears to match the one we saw back in May almost detail for detail. Note the thick antenna breaks towards the top and bottom of the part, as well as the cutouts for the iSight camera, the round flash, and the rear-facing Apple logo…

The images come from Nowhereelse.fr, which believes that this shell might just be the real deal. The site points out the high quality of the part’s metal, which looks very similar to the materials used by Apple in other products, as well as its distinct shade of gray.

The site also notes that the logo cutout could suggest that Apple is working on a lighted logo for notification use, but it’s more likely for antenna purposes. MacRumors says Apple has done this in iPads before to overcome the shielding effects of the metal casing. 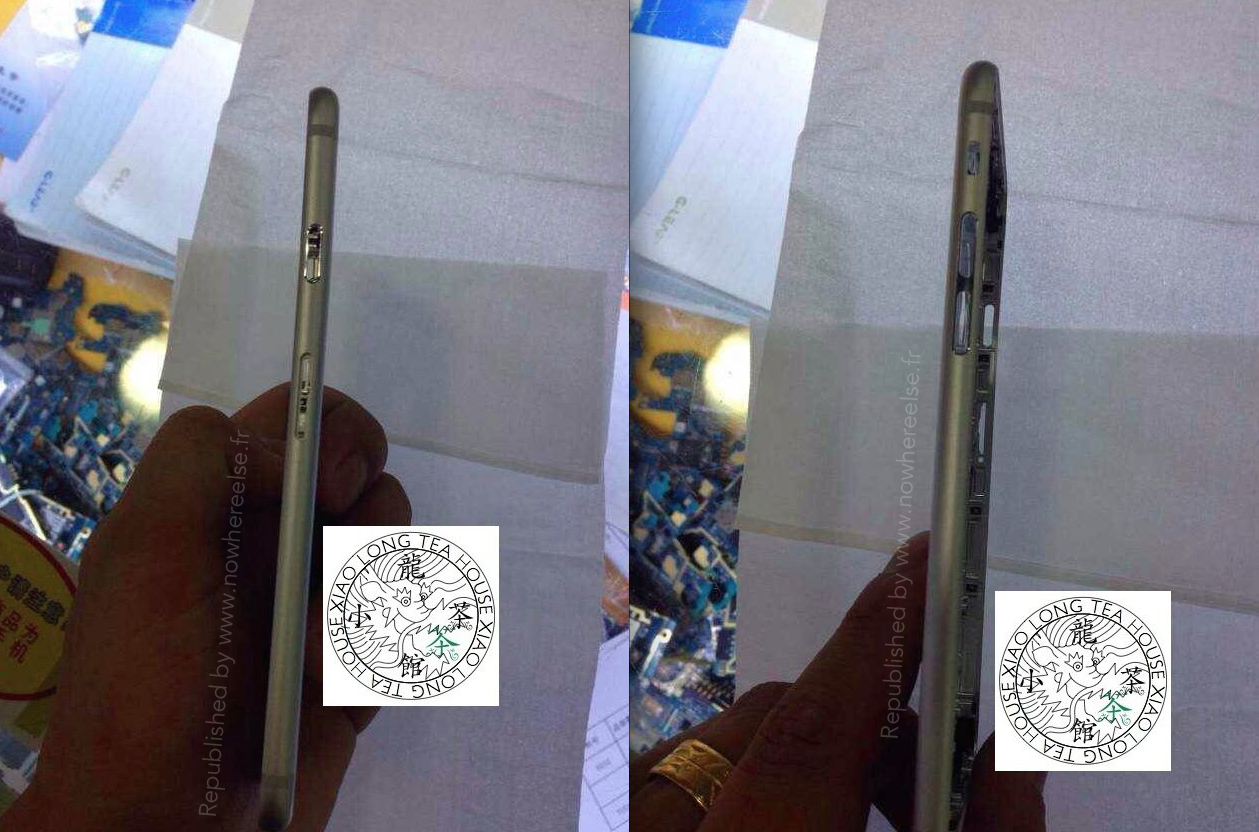 Side views of the shell also match previous leaks and reports. There are cutouts for elongated volume buttons down the left side, and the relocated power button on the right. It’s believed Apple is moving the button to make it easier to access on the larger device.

The iPhone 6 is expected to come in both 4.7-inch and 5.5-inch flavors, with higher resolution displays and a faster A8 processor. It’s also said to feature a new iPad-like case design with an ultra-thin profile of just 6mm (the current iPhone 5s measures at 7.6mm).

It was initially believed that the 5.5-inch model would launch several months after the 4.7-inch version due to battery issues, but recent reports suggest that the problem has been resolved and the phablet-handset is back on track for the rumored September debut.