Apple releases a new iOS version every year for iPhone, iPad and iPod touch. The public release is usually preceded by about three months of beta testing among developers, but shady UDID registration websites and other loopholes allow for regular users to install the pre-release software too. Then, like clockwork, a portion of those users encounters bugs, end up with a device stuck in recovery mode or simply want to downgrade to the previous iOS version.

First and foremost, we recommend staying away from pre-release software. I can certainly understand the excitement that surrounds updating to the latest iOS version, but betas are designed solely for developers to report bugs and test compatibility with their apps. But regardless of whether you’re an end user, or a registered developer, we’re here to help. Read ahead for step-by-step instructions on how to downgrade from iOS 8 beta to iOS 7.1.1…

Step 1: Make sure that you’re running the latest iTunes 11.2.2 version. 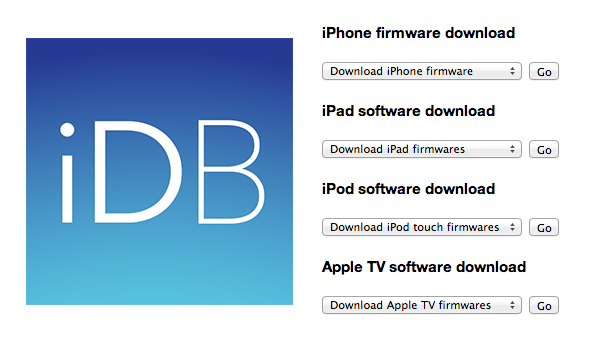 Step 4: Hold down the Home button.

Step 5: While still holding the Home button, connect the device to iTunes.

Step 7: Hold down Option (Mac) or Shift (Windows) and click the Restore button.

Step 9: Your iPhone, iPad or iPod touch will reboot with iOS 7.1.1 installed.

Step 10: Follow the on-screen steps to restore to an iOS 7 backup if you wish.