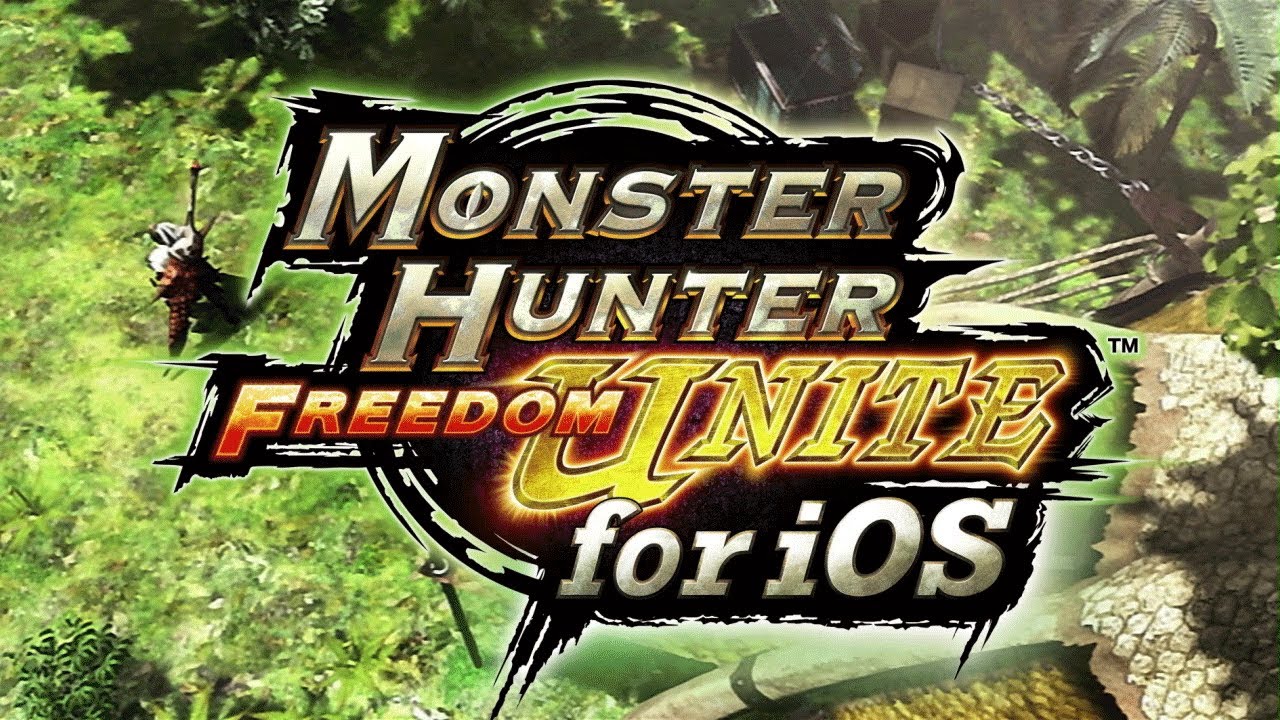 Basically an action title with some RPG elements, the game has a rich multiplayer mode where players form teams to hunt down the ferocious beasts and loot their carcasses. As you might imagine, the franchise has a huge following in Japan.

The iPhone and iPad edition is optimized for touch controls, supports ‘Made for iPhone’ gamepads and allows up to three players to hunt together over the Internet…

First, check out the E3 trailer.

From devising the strategy to executing the attack, players will need to work together in order to hunt down ferocious beasts and progress through the wide range of quests on offer.

Players will be rewarded for their use of deep fighting combat systems, encouraging them to seek out the more experienced hunters and team up in order to learn from their expertise.

The English edition should hit international App Stores “soon.” The game will be on display and playable at the E3 show which kicks off in Los Angeles next week so we’ll make sure to update you on its progress and availability.

It’s certainly been a good month for RPG fans.

First Dragon Quest VIII and now this. My only regret is not having enough time to try out all those wonderful game releases that have been sliding into the App Store.