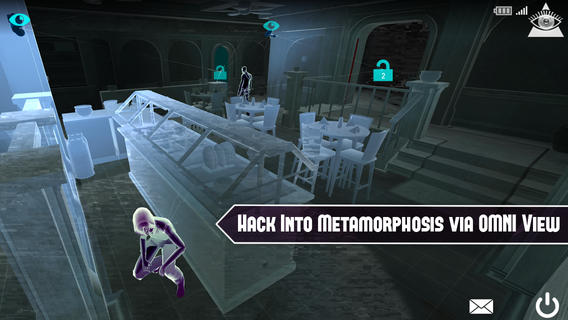 Apple has named the first episode of the action-adventure thriller game République as its Free App of the Week on the App Store. The game will remain free through next Thursday, after which it will return to its regular $4.99 price. Episode 2: Metamorphosis is available as a $4.99 in-app purchase, building upon the Exordium storyline from the first episode… 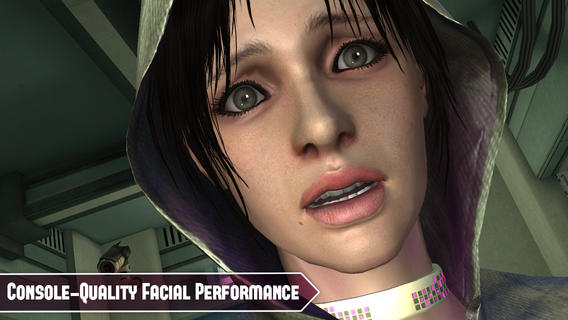 République developer Camouflaj is fortunate that it can expand the game to a wider audience. “From the very beginning it has been our goal to bring République to as many people as possible,” said Ryan Payton, designer at Camouflaj. “Thanks to our friends at Apple, we’re excited to bring our game to a whole new audience. We hope these new players enjoy Episode 1 as much as we loved making it.”

République is an episodic game set in a dystopian world. You must assist Hope, a desperate young woman struggling to escape from a secret Orwellian state. Using only her stolen phone to communicate, Hope asks you to hack into the nation’s surveillance system to help guide her out of the clutches of the omnipresent Overseer. That’s probably easier said than done.

Our resident app columnist Lory Gil shared her review of the game back in December, commending the design and storyline behind the stealth series. The third episode will be released in the summer, also as a $4.99 in-app purchase. Those planning to complete every episode can purchase a Season Pass for $14.99 to receive full access to all present and future episodes for free.

République is free on the App Store for iPhone and iPad.