According to a report tonight from 9to5Mac, Apple has quietly introduced a new specification for accessory manufacturers in its MFi program. The spec allows them to create headphones that connect to devices using a Lightning cable instead of 3.5mm.

The change will allow for a new breed of headphones that are capable of handling lossless stereo 48 kHz digital audio output, and have access to headphone remote controls. And Apple plans to activate support in newer iOS devices in a future update…

The Lightning headphones will be capable of receiving lossless stereo 48 kHz digital audio output from Apple devices and sending mono 48 kHz digital audio input. The input means that the headphones will also support a microphone for audio input following Apple’s upcoming update. Manufacturers will be able to take advantage of Apple Headphone Remote controls like Volume Up/Down/etc, as well as other buttons for launching specific apps such as iTunes Radio or initiating playback controls on iOS. In addition, the headphones can be made to work specifically with a companion iOS app and launch a specific app when connected to an iOS device.

Kahn adds that the spec comes in two variations: Standard and Advanced. Standard Lightning headphones use minimum components, and the Advanced headphone specification allows for much more complex features such as active noise cancellation. 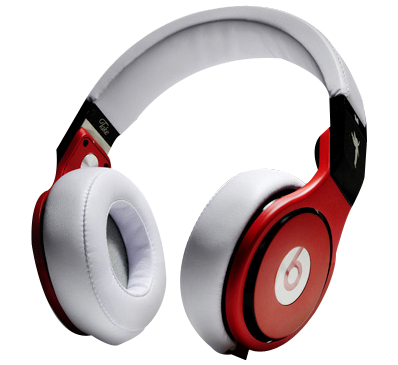 This is all very interesting for a few reasons. For one, Apple just bought Beats Electronics, which specializes in high-end headphones that could really take advantage of the new spec. And two, the company has been rumored to be working on hi-res audio.

There’s no word yet on when these Lightning headphones will begin hitting the market. But again, once they do become available, it sounds like Apple will be able to flip a switch on in current Lightning devices, via a software update, that will enable support.