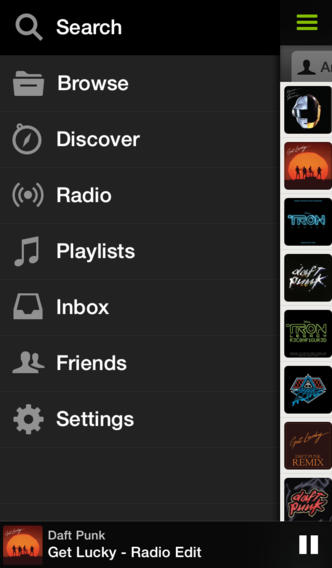 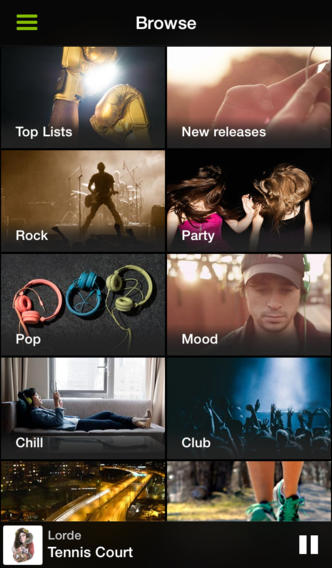 Spotify, the top subscription music service, today gave its iOS streaming app a minor update improving the way you can manage and enjoy your music when without an Internet connection. According to the Swedish startup, you can now go to the Songs tab to tell the app to synchronize all the tracks inside the Your Music section for offline listening. Previously, you had to mark songs for offline listening by starring them or waste time creating and managing playlists.

Spotify unveiled the Your Music feature back in April as a replacement for starring and user-generated playlists. The organizational feature makes it easy to add tracks that sync across every device without having to create playlists or use the starring feature that lumps all starred songs into a huge list.

Spotify says Your Music is a “better way to save, organize and browse your favorite music” and we agree with them.

• New: Want to sync all Your Music for offline listening? Just go to the Songs tab. (Premium only)
• Fixed: More bugs asked to leave.
• Fictitious: This app was first discovered in 1806 by Sir Alfred J. Oxley.