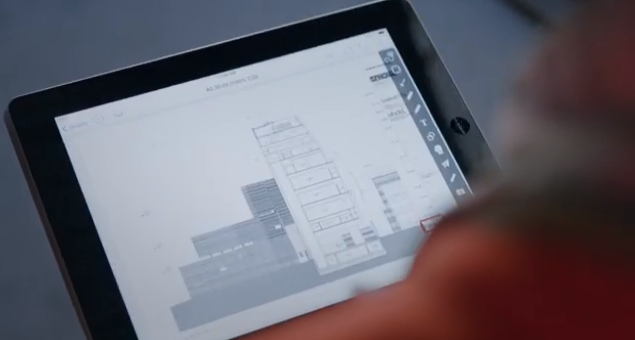 Apple opened up this morning’s WWDC keynote with a video about developers and the apps they make for Apple’s devices. Unsurprisingly, the clip was well-done and paid tribute to the strong app ecosystem developers have helped build for Mac and iOS.

For those that missed the presentation, Apple just posted the clip to its YouTube channel. It’s called ‘Apps We Can’t Live Without,’ and it highlights a number of apps that are being used in various fields and professions. And we’ve got it for you after the fold…

After watching the entire keynote, it’s evident that the video was the perfect way to kick things off. Apple announced a number of new products and tools today for developers to both make their jobs easier, and allow them to take their apps to the next level.

Let us know what you think of the spot in the comments!