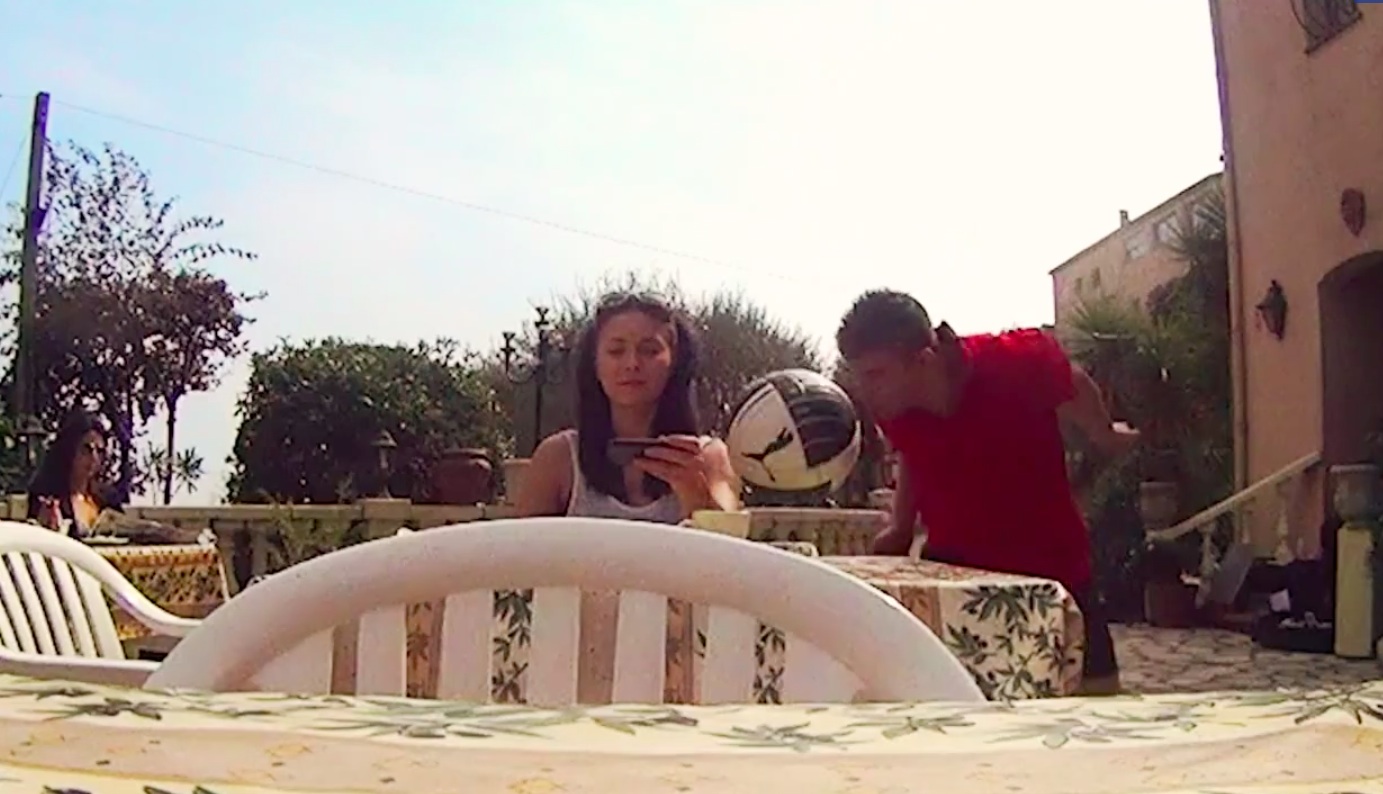 Microsoft-owned Nokia earlier this week announced its first Windows Phone 8.1 handset, the Lumia 630, with sales starting in Asia this week, followed by Europe and the United States.

In promoting the low-to-mid-range smartphone, Microsoft and Nokia put together a commercial sporting Finnish goalkeeper and Trick Shot master Lassi Hurskainen who shows how to do a smartphone switch with a football.

And some of the handsets flying out of people’s hands seemingly resemble a certain iconic smartphone from a certain California company. Have a look at the video included after the break and meet us in comments…

Believe it or not, all the tricks are real.

The Lumia 630 is powered by a quad-core Snapdragon processor and includes a brand new low-power SensorCore, which is tuned and primed to monitor your movements in real-time, just like Apple’s M7 motion coprocessor.

You will be able to discover how many steps you’ve taken, how many miles you’ve run, or how many calories you’ve burned, by simply taking your phone along with you and using apps such as Bing Health and Fitness, which will be updated to use the SensorCore.

When combined with free HERE Maps and HERE Drive+ to plan your route and fitness mixes on MixRadio to help you along – the Lumia 630 doubles as a complete fitness companion.

Other Lumia 630 features include a 4.5-inch ClearBlack LCD screen, a large 1,830mAh battery, vivid colors (bright orange, bright green, bright yellow, and black and white) and your choice of single or dual-SIM variant. 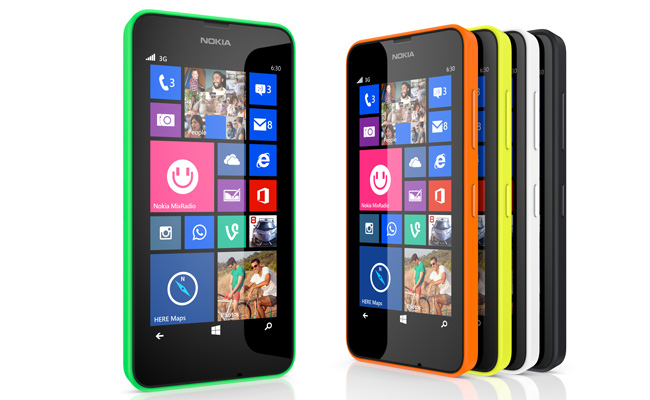 Before its takeover, Microsoft made a secret 128-page illustrative history book for the nearly 20,000 Nokia employees set to join Microsoft. 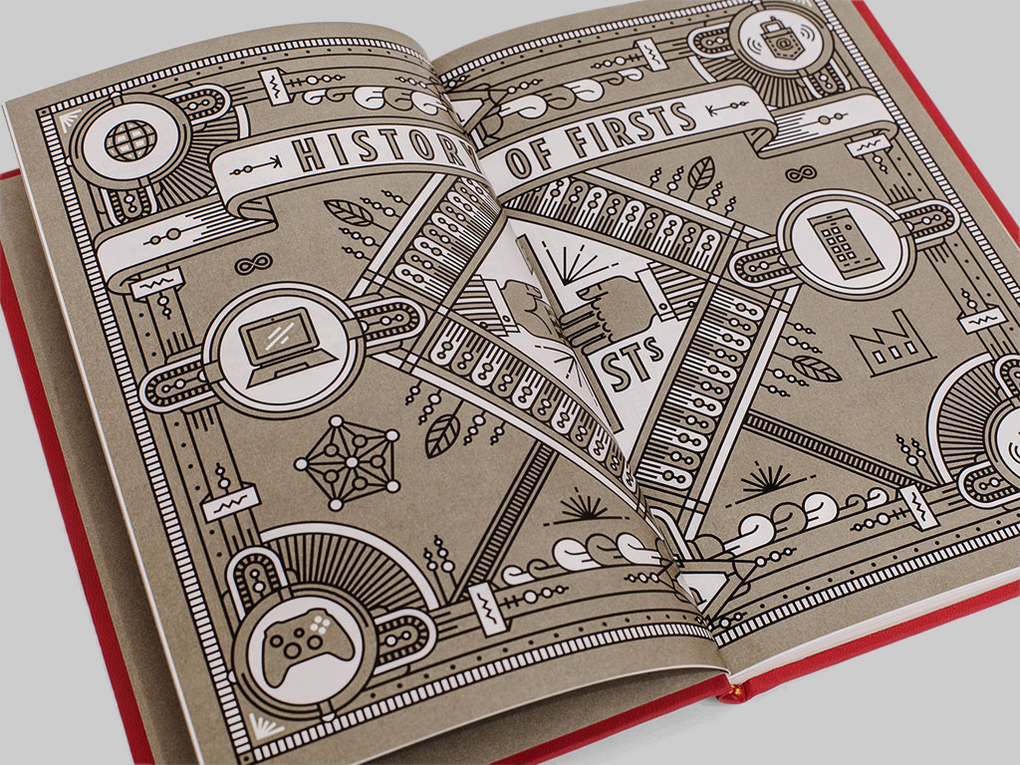 According to The Verge, illustrations featured in the book range from the first-ever GSM call to surgeons using the Kinect sensor for operations. 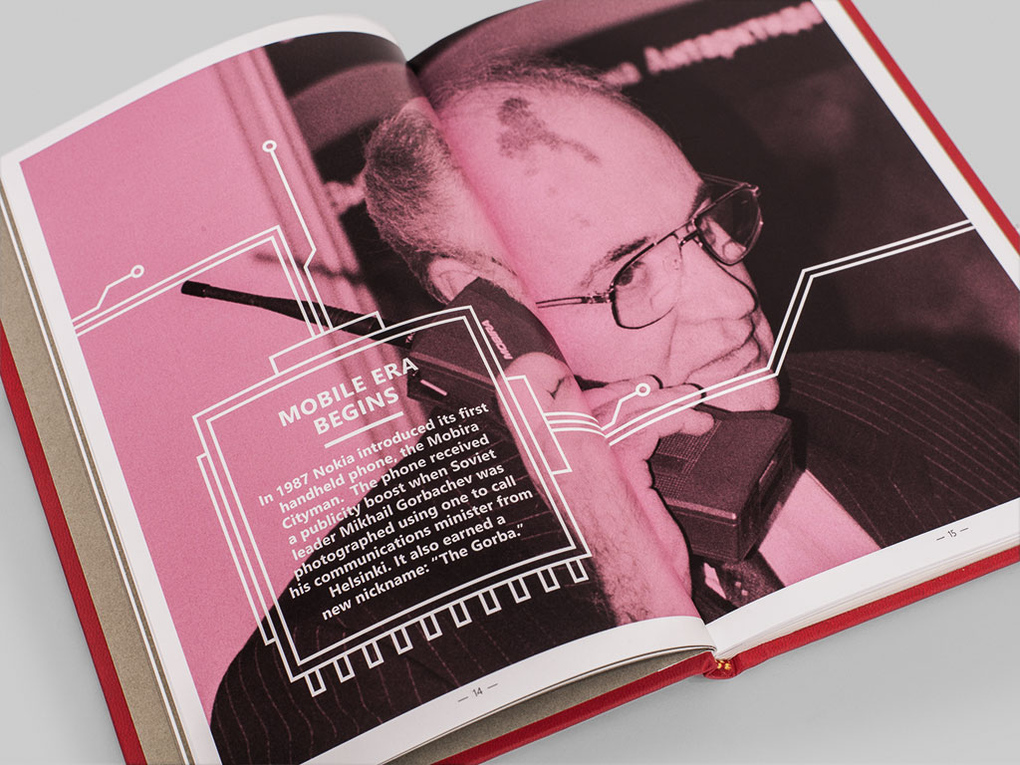 It’s a celebration of the rich history that Nokia and Microsoft both share, including etchings of Nokia’s origins in a paper mill in Finland and Microsoft’s roots in New Mexico.

Another image follows below. 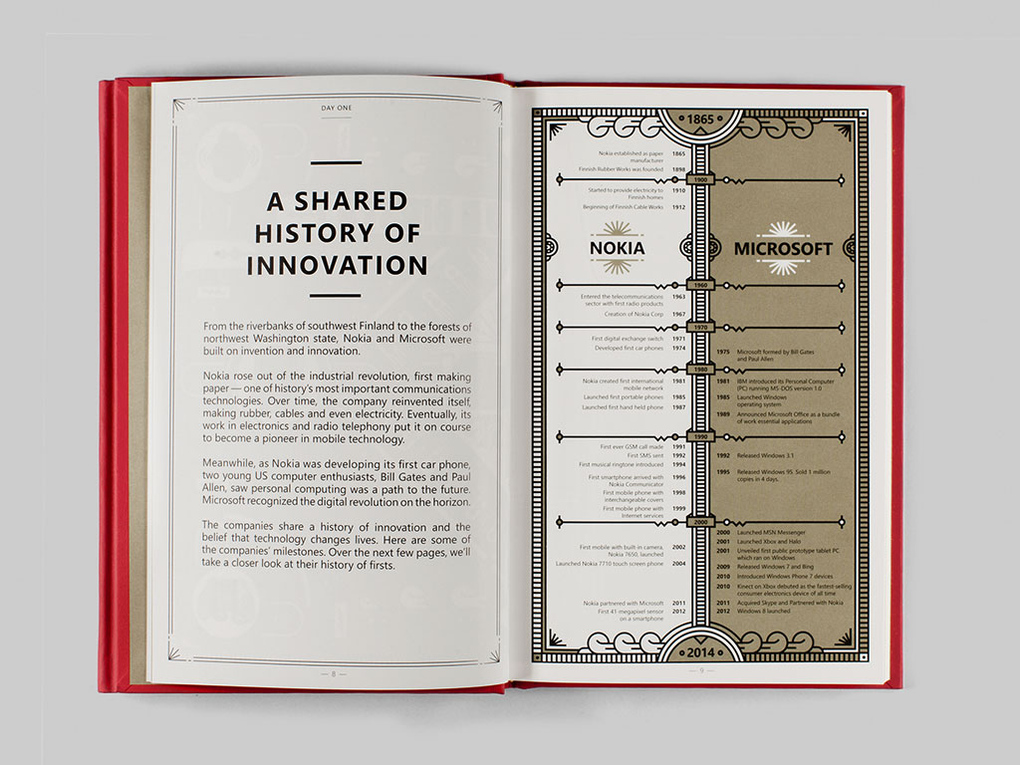 Microsoft CEO Satya Nadella even visited Finland to present a copy of the ‘One’ book to Finnish President Sauli Niinisto.

Did Hurskainen really kick an iPhone?