Vietnam-born Flappy Bird creator Dong Nguyen previously said he would be bringing the game back on the App Store.

For those totally oblivious to the phenomenon which has taken the gaming world by storm, Nguyen has willfully removed the game from the App Store back in February because it became “an addictive product”, even though it was earning him $50,000 in daily ad revenue on average.

Having just been live from the New York Stock Exchange on CNBC’s Closing Bell, Nguyen once again confirmed that the game will make a return to the App Store soon. This time around, he was willing to share some specifics and confirmed that Flappy Bird will include an all-new multiplayer mode…

The journalist wrote on Twitter that the game should land in the App Store in August. The new game is said to be “less addictive” than the original.

Prior to its removal, the game was downloaded over 50 million times. “Please give me peace,” Nguyen tweeted before pulling the game from the store.

With nearly one-third of new February game releases being Flappy Bird clones that to this date plague the store, even the likes of Rovio have decided to cash in on the popularity of Nguyen’s game.

For example, the Angry Birds maker just soft-launched Retry in select markets, basically a  Flappy Bird-inspired game in which you guide a loop-de-loop plane and avoid obstacles.

Will a Flappy Bird relaunch be relevant or is the party over? 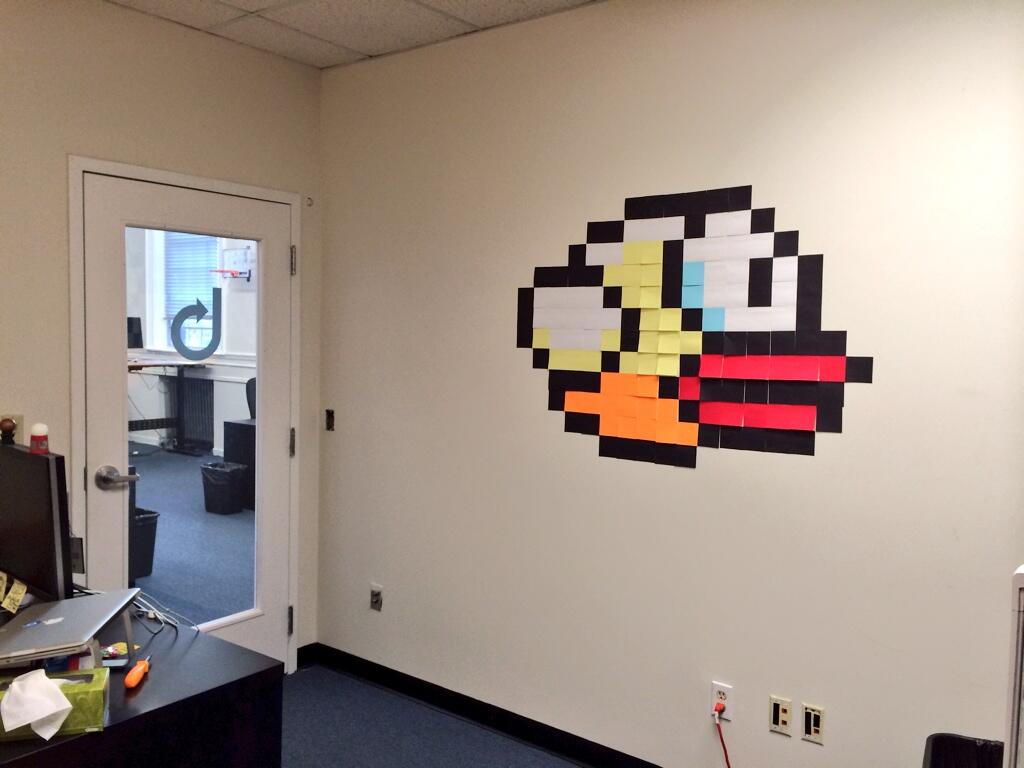 Nguyen reiterated to CNBC that Flappy Bird was just a tad too addictive and said he felt that people should do other things than obsess with boosting their score to brag about it on social media.

As for his next game, it will involve “some guy jumping from building to building,” said Nguyen who struck it rich with the at times frustrating side-scrolling game.