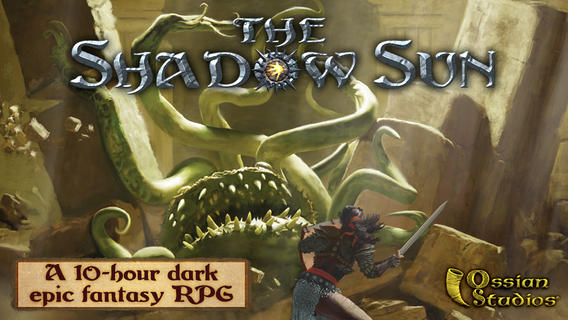 Game-maker Ossian Studios has put one of its most popular titles, The Shadow Sun, on sale this week. The beautiful RPG, which we named one of our Apps of the Week back in December, is normally priced at $7.99, but for a limited time, you can snag the game for just $3.

For those unfamiliar with The Shadow Sun, it’s your standard RPG with customizable characters, skill-building and quests. But, developed by veterans of the Neverwinter Nights and Baldur’s Gate franchises, this game is anything but ordinary. Keep reading for a full overview… 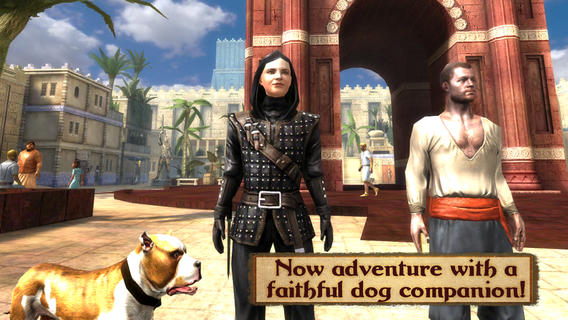 With The Shadow Sun, Ossian Studios brings together all its expertise from working with Dungeons & Dragons and The Witcher in order to create a deep, story-driven RPG experience for iOS. Prepare yourself for visceral real-time combat, a gorgeously detailed world to adventure in, complex characters to interact with, and an epic tale of an ancient city held within the grip of a mysterious plague.

Enter a world that has felt an alien touch upon its sun. An ever-increasing shadow that creeps across the sun’s brilliant face, with consequences that are only now becoming horrifically apparent.

And finally a promotional gameplay clip:

To be honest, I’ve never played this game before, but when I came across the sale over at TouchArcade I had to check it out. I’m not typically one for RPG-type titles, but the production value and scope of this game are extremely impressive. It’s easily worth the original price, if not more.

If you’re interested, you can find The Shadow Sun in the App Store for $2.99 for a limited time. The app is universal, so it works on both the iPhone and iPad, and it supports several legacy models. There are a few in-app purchases available, but Ossian Studios says they’re purely optional.