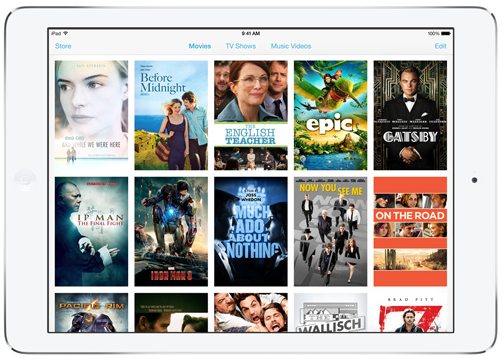 Despite their frequent disputes in the court room, Apple and Samsung remain close supply chain partners. The Cupertino company has been trying to distance itself, but Samsung still makes a number of components used in the firm’s line of mobile products.

In fact, according to a new report by ZDNet Korea, the South Korean tech giant was Apple’s number one iPad display supplier in the first quarter this year. The outlet says Samsung claimed the top spot by shipping 5.4 million panels for the iPad Air during Q1…

Despite the two companies’ bitter legal battles, Samsung became the largest supplier of iPad displays in the first quarter, according to DisplaySearch.

The market researcher said Samsung Display reclaimed its position as the top iPad display panel supplier, shipping 5.2 million units of 9.7-inch panels with a resolution of 2,048×1,536, accounting for 62 percent of total shipments of that display size and resolution, according to a report from BrightWire News, which cited a ZDNet Asia (Korean language) report.

The displays with those specifications are used by Apple for the iPad Air and iPad with Retina display.

So regardless of their differences, it would appear that Apple still heavily relies on Samsung. Remember, Samsung was given a bulk of the Retina iPad mini panel orders last fall, as LG and Sharp struggled to make them, and it’s still on the shortlist for A8 production.