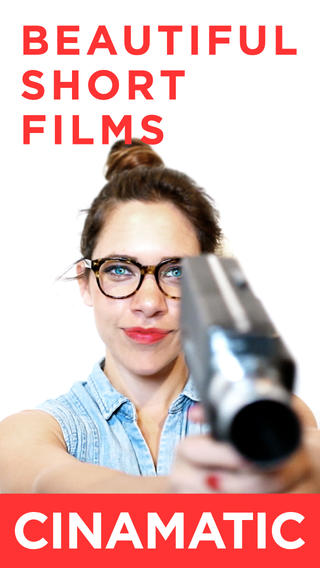 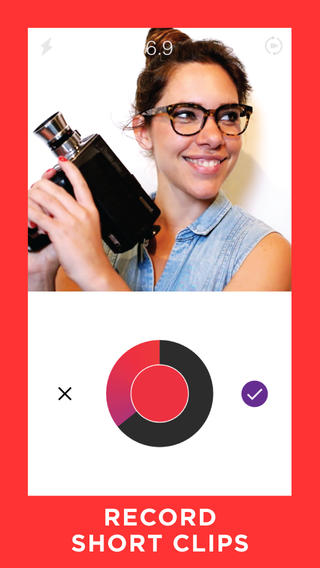 Our youngest audience may be totally oblivious to this, but back when hipsters were not cool yet and way before Facebook-owned Instagram and Twitter-owned Vine made mobile photo and video sharing popular, there was Hipstamatic.

And just when you thought that Hipstamatic has given up on mobile photography, the photo editing pioneer is back with a new video sharing app called Cinamatic.

It’s available now for $1.99 in the App Store, here’s what it brings to the table…

The app limits your video recordings to up to fifteen seconds and includes five built-in live video filters to boost your footage, with additional ones available via In-App Purchases costing between 99 cents for individual filters and $3.99 for the Starter Pack. 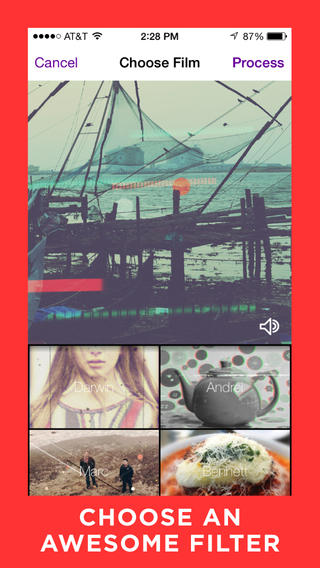 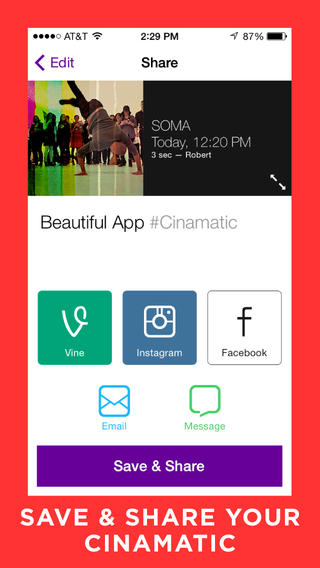 On the app’s rendering engine:

The basics of our processing engine is reading the time of each clip recorded and building upon the transitions between clips.

For example, if you record for more than five seconds continuously, the engine looks for something interesting in the clip to build a special effect from.

Check out the below videos of Cinamatic in action.

The app is iPhone-only and iOS 7.0 or later is mandatory. It’s been optimized for the iPhone 5s’s 64-bit A7 chip and even though you can us it on the iPhone 4 and higher, Cinamatic runs best on the iPhone 5/5s/5c.

If you’re into iPhone photography, you should check out Hipstamatic’s other apps, the $1.99 Hipstamatic and the free Hpstamatic Oggl.