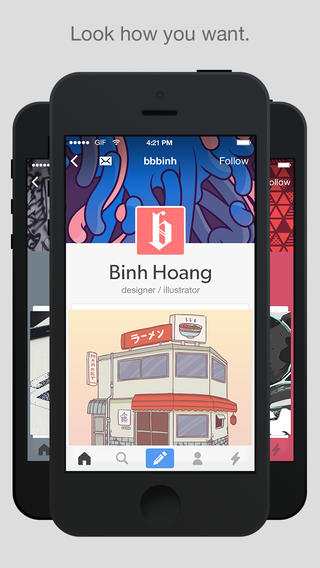 Yahoo-owned Tumblr has an excellent iOS app available in the App Store and they have been consistently adding new features to it.

In today’s update, Tumblr for iOS has picked up long-expected support for blog themes so you can now easily change the look and feel of your posts right from your iPhone, iPod touch or iPad.

The new Tumblr version 3.6, a 16.4MB download in the App Store, supports themes on both the iPhone and iPad.

Of course, you’ve had the ability to customize your Tumblr blogs with themes for quite some time, but on desktop only – this is the first time that theme customization has been implemented in Thumblr’s mobile apps…

According to The Verge, the WYSIWYG interface lets you customize your blog like you would on desktop. Just tap a small profile icon next to your blog name inside the app to get started.

Customization options include the header photo, your choice between a circle or square avatar, about 33 various fonts for your title and description and lots more. 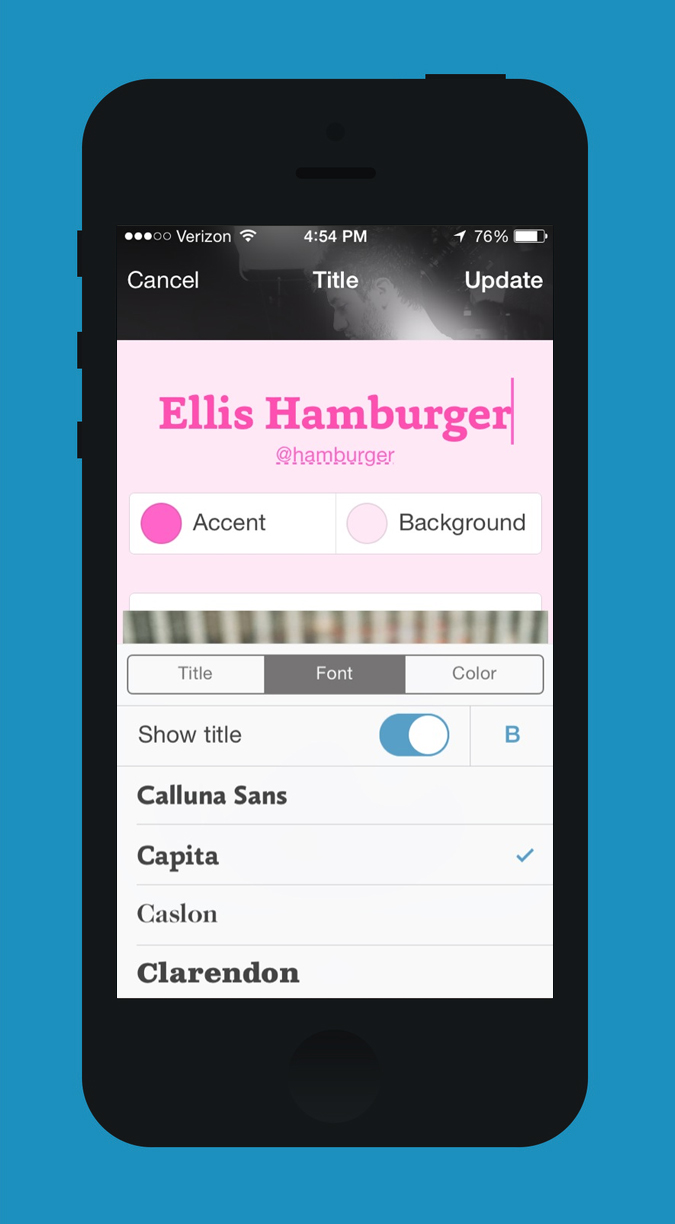 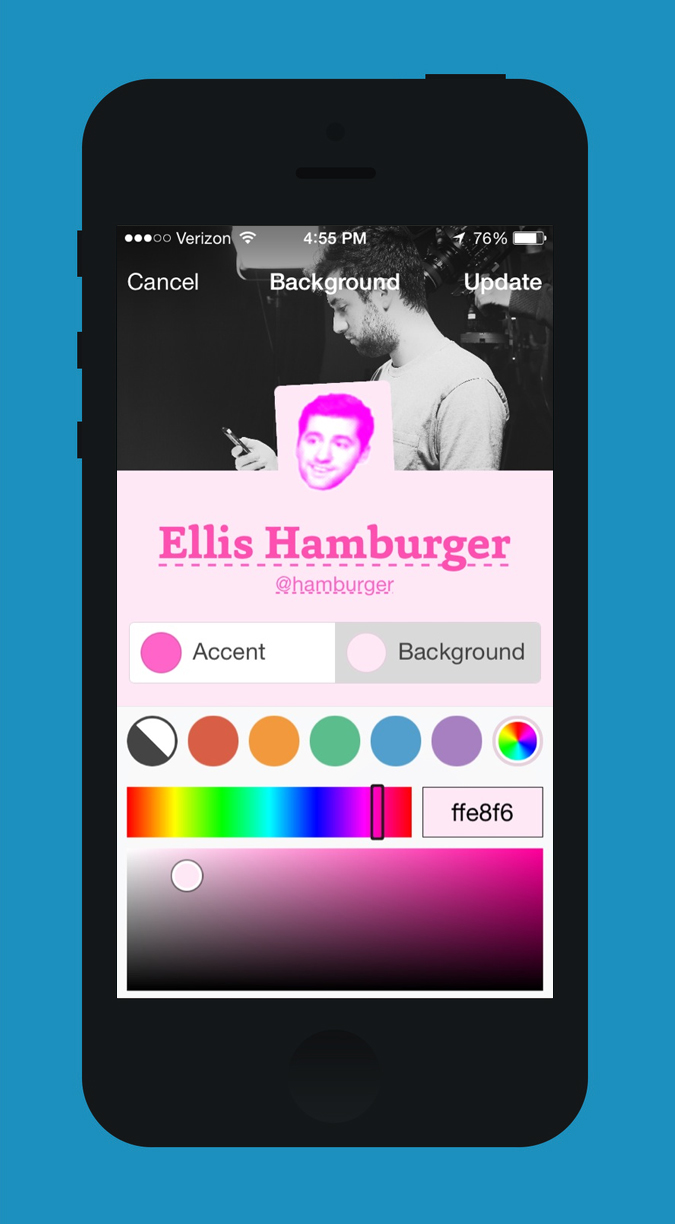 “You can pick from a library of colors to dress up your title, description, background, and links, or plug in a specific color hex code like #FA4B2A,” notes The Verge. “If you’d like, you can even remove your avatar, title, header, or description entirely.

The Tumblr team claims there are 3.3 billion combinations to play with, “if you were foolish enough to count them”.

You now have total control over how your blog looks in the app. Colors, fonts, pictures, whatever – however you want to look, you can look that way. Download this thing and make your blog look amazing already.

Pictured above and top right: the iPhone editor.

Below is its iPad counterpart. 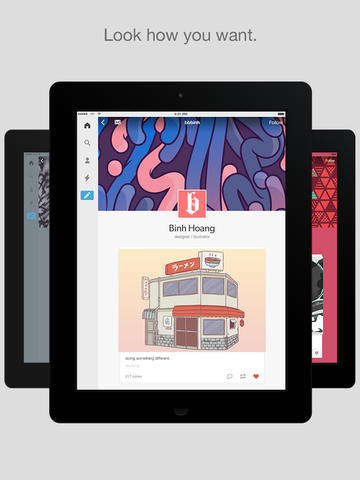