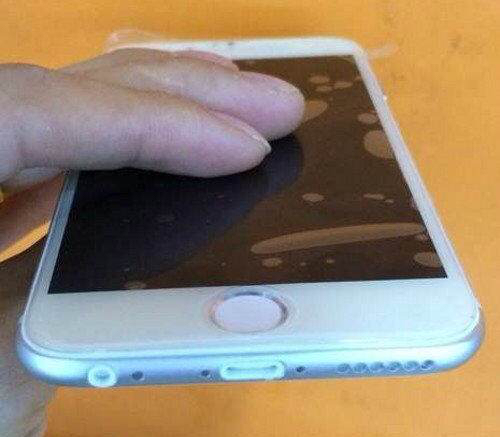 SEC filings have confirmed that Apple partnered recently with a company called GT Advanced which operates a manufacturing facility in Mesa, Arizona that makes sapphire components. We also know for a fact that Apple prepaid more than half a billion dollars to buy sophisticated furnaces and equipment for the plant, securing multi-year output of sapphire parts on an exclusive basis.

Watchers speculate that Apple’s phablet – an iPhone 6, if you will – has a massive sapphire-hardened 5.5-inch screen. But, a new post on China’s micro-blogging platform cautions that the rising cost of sapphire display production may hinder Apple’s ability to roll out the technology across its entire iOS device lineup…

This post on Weibo [Google translate, via GforGames] cites supply chain sources as speculating that Apple’s assumed use of thin sapphire sheets to harden the iPhone 6’s 5.5-inch screen may limit handset production over high cost of sapphire as a display material.

I’d take the report with a pinch of salt – at the reported $280, the iPhone 6’s 5.5-inch sapphire glass cover would be pricier than the entire iPhone 5s bill of materials!

Besides, it’s been reported before that Apple’s plant should churn out between 100 and 200 million sapphire displays when it reaches full capacity, so…

Keep in mind that Jefferies analyst Peter Misek said in a research note that Apple has been negotiating with wireless carriers to raise the iPhone 6 price by $100, because the handset will be “the only headline-worthy high-end phone launched this year”.

This would make the iPhone 6 start at $299 after a two-year contract rather than the $199 like the current iPhone 5s. If our poll is anything to go by, roughly 40 percent of respondents would be willing to pay a $100 extra for a 5.5-inch iPhone 6. 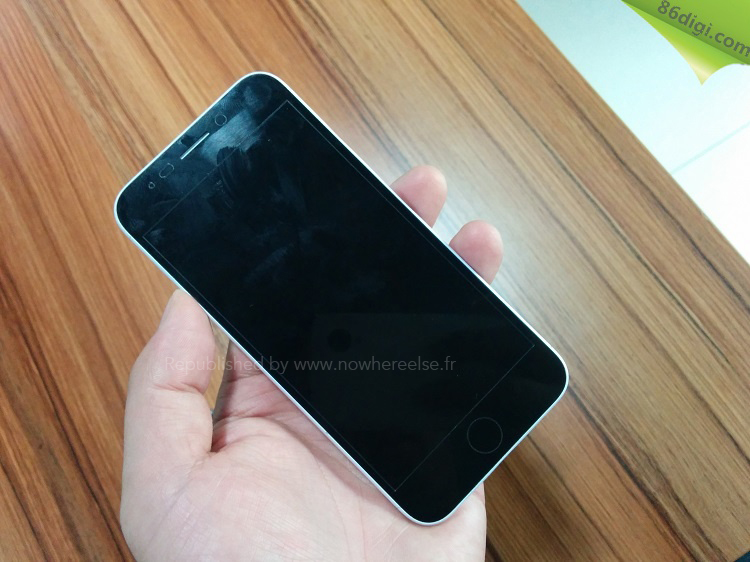 KGI Securities analyst Ming Chi-Kuo expects that Apple will reserve the sapphire display for the flagship 64GB version of the 5.5-inch iPhone 6. Kuo has a pretty solid track record: the analyst correctly predicted Apple would use sapphire to protect the iPhone 5s’s fingerprint reader.

Apple is expected to introduce two large-screened iPhone models this year, one incorporating a 4.7-inch screen and due by Fall, and a larger phablet-class device sporting a 5.5-inch screen.

Anothere rumor asserted that the larger iPhone got delayed until 2015 over various production issues dealing with ultra-thin battery components.

Will Apple limit sapphire use to the iSight/Touch ID protection and small-factor devices such as the iWatch, the iPod nano and so forth?

Or will it supplant Corning’s Gorilla Glass for the iPhone?