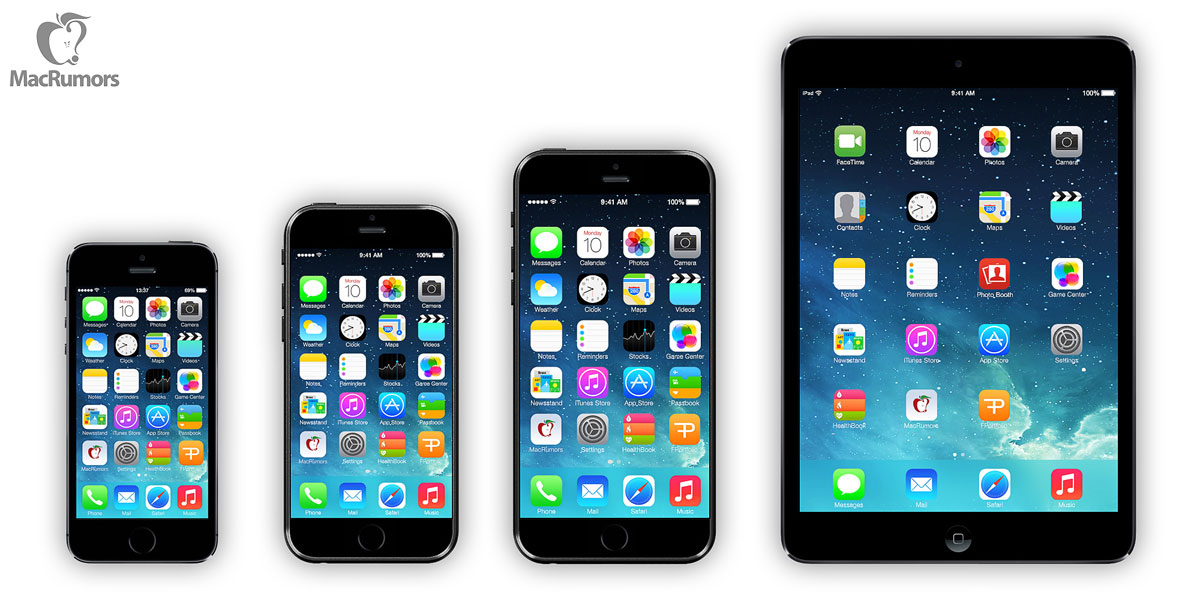 iPhone 6 rumors are heating up as we inch closer to Apple’s summer developers conference and an assumed Fall launch of a 4.7-inch iPhone 6.

Jefferies analyst Peter Misek recently claimed in a note to clients that Apple is negotiating with wireless carriers to raise the iPhone 6 price by $100, because the handset will be “the only headline-worthy high-end phone launched this year.

The price hike would make the larger-screened iPhone retail for $299 after a two-year contract with a  carrier versus the usual $199 starting price of latest on-contract iPhones. Interestingly enough, a recent study has found that one-third of iPhone shoppers would indeed pay more to  get an iPhone with a screen larger than four inches.

The possibility may at first seem far-fetched in light of investor concerns regarding possible carrier subsidy and handset price cuts due to smartphone saturation and lack of differentiation.

But we think this general lack of differentiation could be the reason why Apple may be able to get a price increase. Carriers realize that the iPhone 6 will likely be the only headline-worthy high-end phone launched this year and that they will lose subs if they do not offer it.

Here, cast your vote below.

Yes, we’ve switched from PollDady to PolarB for polls – let us know how you liked the new system down in the comments.

Just a quick observation: Apple typically keeps price points of products intact as it refreshed them with new technologies. With the iPhone accounting for more than a half of its revenues and considering the smartphone saturation on the high-end, the iPhone 6 price increase should only be analyzed in the context of widening the price umbrella and thus the addressable market.

That is, come this Fall the current-generation iPhone 5s lineup should drop to $99 while the iPhone 5c, now $99, should go free and replace the iPhone 4s as a new entry-level option.

At the same time, Apple should be wise to also refresh the iPhone 5s because there should be a four-inch iPhone occupying the slot currently taken by the $199 iPhone 5s.

Only then would it make sense for a larger-screened model to command a $100 premium, similar to how full-size iPads are pricier than the iPad mini models.

It would make absolutely no sense to make the iPhone more expensive for consumers while killing the current $199 price point/four inch form factor.

So don’t be shy – feel free to articulate your vote and share it with fellow readers in the comments below.