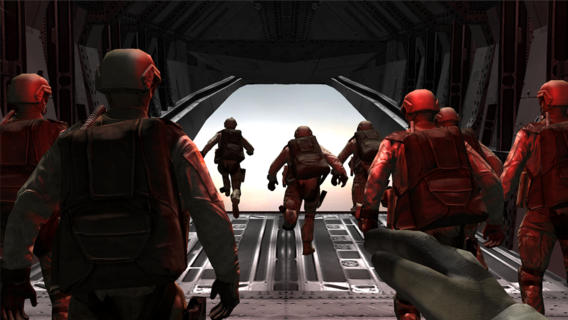 Warner Bros has unleashed its Godzilla movie tie-in unto the App Store. Titled Godzilla: Strike Zone, this iOS game invites you to join a squadron of military heroes who must face the mighty Godzilla, a kaiju-class monster that has become something of an international pop culture icon starring in nearly three dozen feature films.

The game implements a few memorable scenes from the upcoming movie that premiers in theaters on May 16, like a high-altitude sky jump where you air-drop into a devastated San Francisco.

The iPhone and iPad title is available free of charge in the App Store, no in-app purchases required whatsoever…

The game is basically a series of first-person rescue missions where you must evacuate survivors and kill the baddies.

The graphics are enticing enough to blow you away, I think, check out the screenshots below. 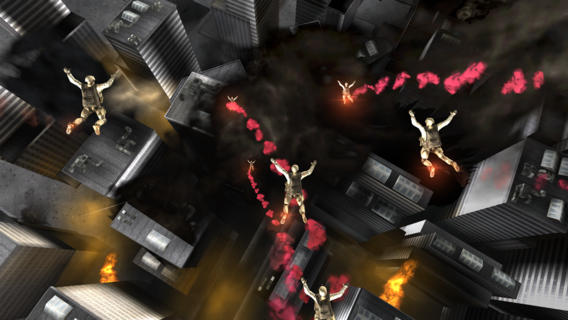 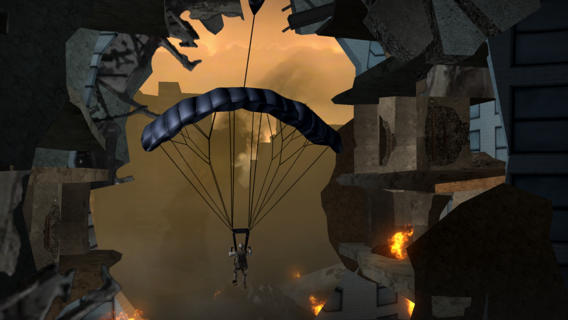 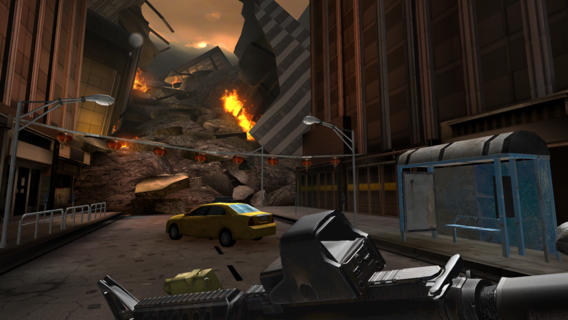 I’ve played the game for an hour or so and came away somewhat impressed.

It’s worth downloading if you’re a Godzilla fan and want to get excited for the upcoming movie. iTunes reviewers says it’s too short seem to be complaining about the clunky controls and the split second timing.

Here’s an extended look at the movie.

If you’re interested to give Godzilla: Strike Zone a whirl, download it free in the App Store.

On a related note, here are seven facts about Godzilla that you probably never knew.