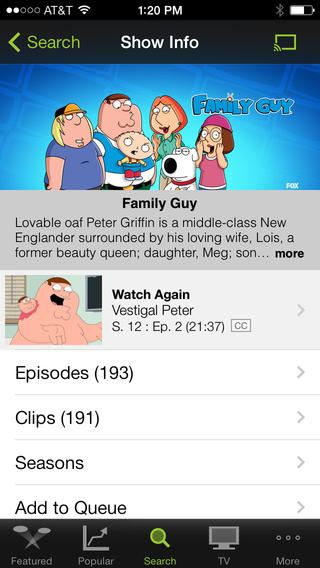 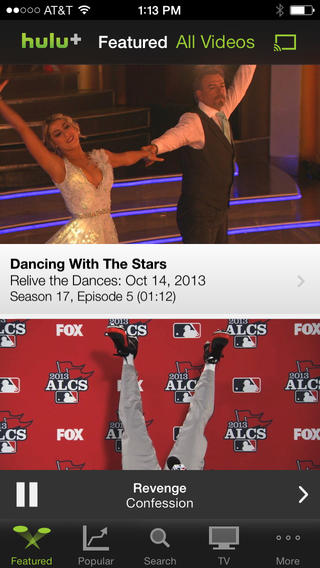 It’s easy to forget about Hulu amid the heated battle between Amazon and Netflix for the digital distribution of premium entertainment and original content.

As you know, for quite some time this service has been offering on-demand streaming video of TV shows and Hollywood movies, free of charge with some ads. However, on desktops only.

This is about to change as Hulu CEO Mike Hopkins announced at a press event in New York this morning that beginning this summer non-subscribers will be able to stream ad-supported content on mobile devices, marking a major shift in strategy for this over-the-top video service.

According to The Verge, the company is still in talks with pay-TV providers in terms of integrating Hulu with their cable boxes.

“It’s an integration that would be a big coup for Hulu, but Hopkins had nothing to say about the progress of those talks just yet,” says the report.

This summer, we will begin delivering a selection of ad-supported full TV episodes on mobile devices– for free. (Until now, viewers have been able to access Hulu’s free service only on the desktop).

With our re-imagining of mobile viewing, we want you, our viewers, to have more access to the content you love, right at your fingertips. Additionally, later this summer, we will be launching the next generation of the Hulu Plus iPhone app.

I’m not sure whether in Hulu’s parlance Apple TV classes as a mobile device, but it sure would be nice to have the regular Hulu service available on Apple’s hockey puck device to non-subscribrers.

At any rate, it’s fairly safe to assume that regional restrictions will apply on mobile. Currently, Hulu videos are offered only to users in the United States, its overseas territories and Japan.

Hulu blocks other regions by IP address location. Of course, tech-savvy folks would typically use a web proxy service to mask their IP address in order to virtually reside on another network and bypass web blocks.

Subscription-based Hulu Plus is available on Apple’s $99 set-top box, allowing users to stream current hit shows on-demand, as well as classic series like Lost and Battlestar Gallactica, acclaimed movies and current season episode of such shows like Modern Family, Community, Revenge and many more.

A 1-week free Hulu Plus trial is available here.

According to Hulu’s blog post, Hulu Plus now has more than six million subscribers.

The official Hulu Plus app for the iPhone and iPad is available free in the App Store. Again, a Hulu Plus paid subscription is a must, a $7.99 per month value.

The app requires iOS 6.0 or later and is available with limited advertising.

A minor update earlier this month has brought out the ability to cast and control TV shows and movies on the Xbox One, PlayStation 4 and PlayStation 3 from your iPhone and iPad, provided you’re logged in with the same Hulu Plus account on your living room and mobile devices.

All told, Hulu Plus is accessible on more than 400 million connected devices in the United States alone, including Google’s $35 Chromecast HDMI dongle and Amazon’s new $99 Fire TV set-top box.