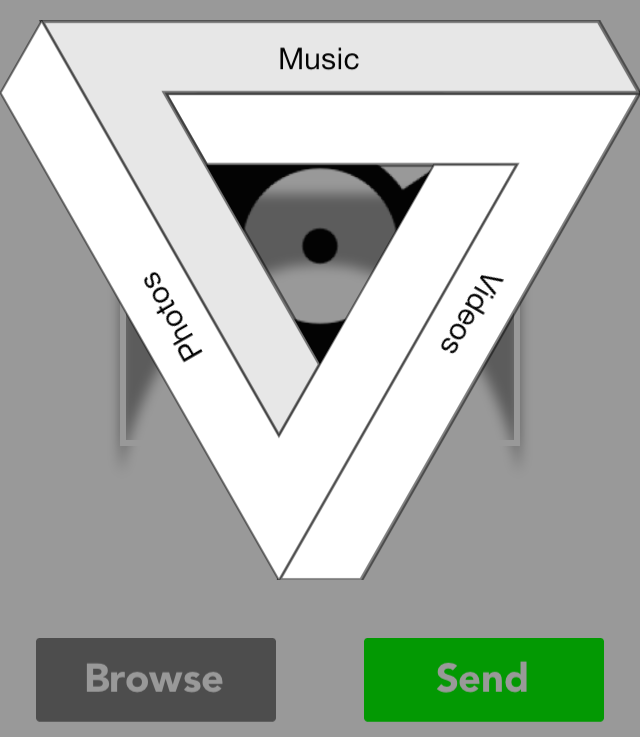 AirDrop is such a good feature, but on a jailbroken iPhone it’s been turned into a great feature. That’s because there’s AnyDrop 2—a jailbreak tweak that supercharges the concept of AirDrop, and makes it accessible for any file on the native file system.

Imagine iFile with AirDrop sharing, and you pretty much have AnyDrop. It’s more than that, though, because AnyDrop allows you to share media files from your Music app library, Video app library, and Photo app library. It even comes bundled with a hidden feature that lets you download and share YouTube videos called YouTubeDrop.

Needless to Say, AnyDrop 2 is a great jailbreak tweak to have if you’re interested in getting more than the pedestrian experience out of AirDrop. Watch our video after the break to see what I mean.

Once you install AnyDrop 2, there are no settings to configure, but you’ll find an app icon for AnyDrop on your Home screen. Launch the app, and you’ll see an interface that looks largely familiar to anyone who’s taken strolls within iOS’ native filesystem before. 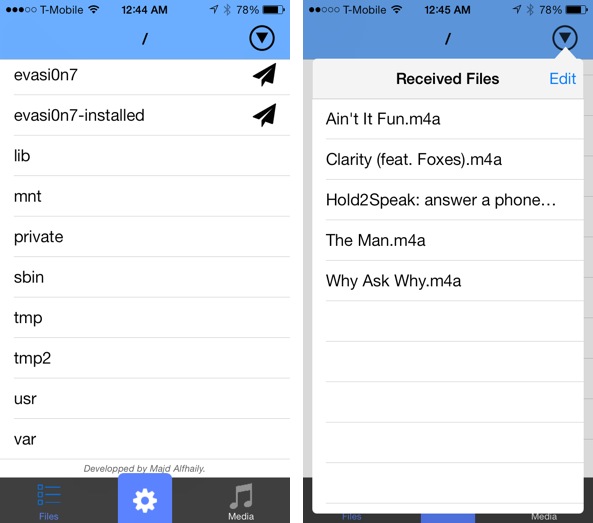 There’s also a media tab that’s accessible in the bottom right-hand corner of the screen. This media tab allows you to quickly access items like photos, music, and videos. Videos and music are a little more involved, because they have to be available on your local device before you’re able to share them. If they’re not, you’ll remain at a screen that says exporting, even though it’s not really exporting, it’s just sitting there, because it can’t interface with files that are still in the cloud.

Files received to AnyDrop can be accessed via the received button located in the upper right-hand corner of the screen. You can then process those files, and open them in supported apps.

AnyDrop 2 can interface directly with a non-jailbroken device, because that device just thinks a legitimate AirDrop session is being initiated, and it is technically legitimate. But where AnyDrop 2 shines is when it’s able to talk to converse with another device running AnyDrop, a jailbroken device where you can send deb files, and install them via apps like iFile. 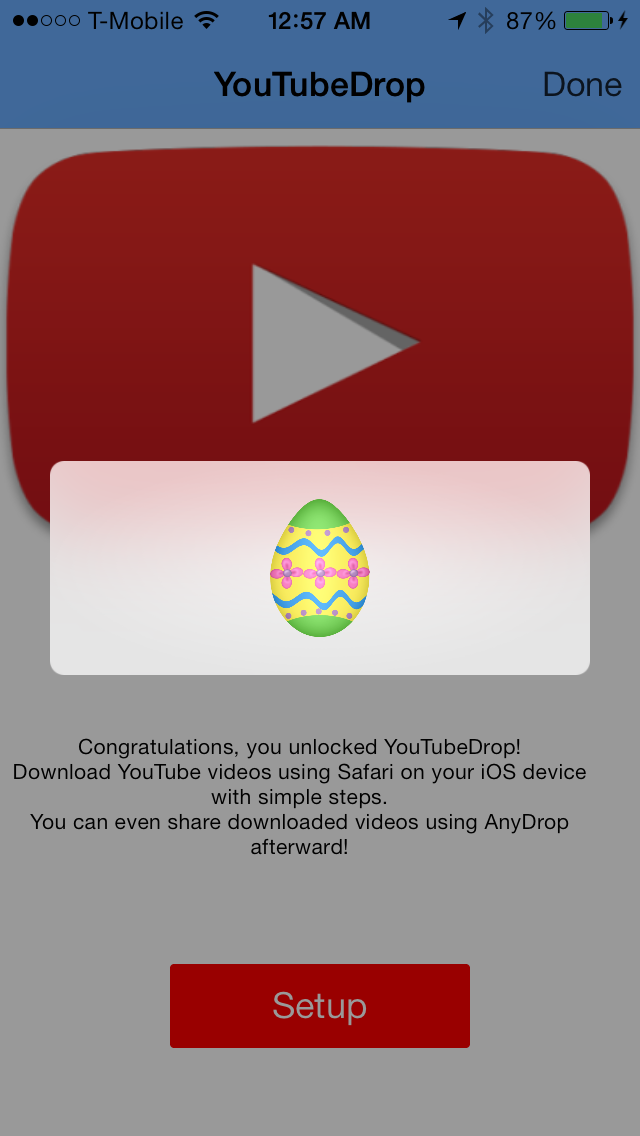 AirDrop was a solid addition to iOS 7, but because of the way that iOS limits access to the filesystem, it has inherent limitations. AnyDrop destroys those barriers and opens up the excellent local file sharing service in a wonderful way. Oh, and be sure to shake your device while at the Files screen for access to the special YouTubeDrop feature. Watch our video above to see this hidden feature in all its glory.

If you’re interested in downloading AnyDrop, head over to Cydia’s BigBoss repo and get it today for only $1.99. It’s totally worth it if you ask me. What do you think?