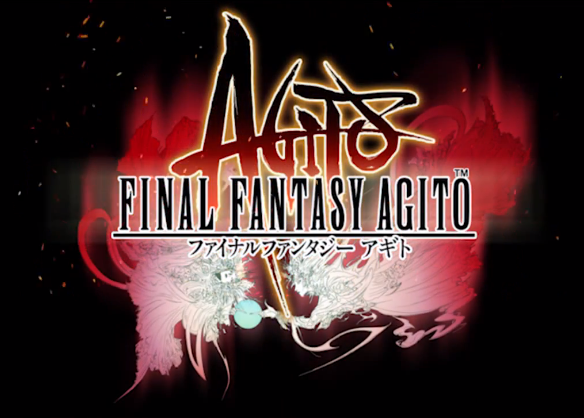 Great news this morning for all of you Final Fantasy fans. Following the release of Hitman Go last week, Square Enix has posted a new trailer for its upcoming free-to-play game: ‘Final Fantasy Agito.’ It’s going to be an RPG title, made specifically for smartphones and tablets.

The game takes place in Orience, a land divided between four nations in a state of near-constant war: the Fiefdom of Rubrum, the Milites Empire, the Lorican Alliance and the Kingdom of Concordia. The main character is a cadet training as Agito, tasked with preventing destruction…

TouchArcade has more on the gameplay:

Directed by Hajime Tabata, Agito is a 3D RPG featuring real-time combat and stunning CGI cinematics. Set in the same universe as Final Fantasy Type-0, Agito has a new storyline broken down in chapters that are played out in real time and that change based on the decisions you’ll make. At the end, a new “cycle” will begin and you’ll have more choices to select from. Thus, the game should always be evolving.

The whole thing sounds interesting, but naturally we have our concerns about free-to-play titles and how their in-app purchases affect gameplay. At any rate, Final Fantasy Agito is slated to launch in May of this year, in Japan. A hard release date hasn’t been given yet for everyone else.