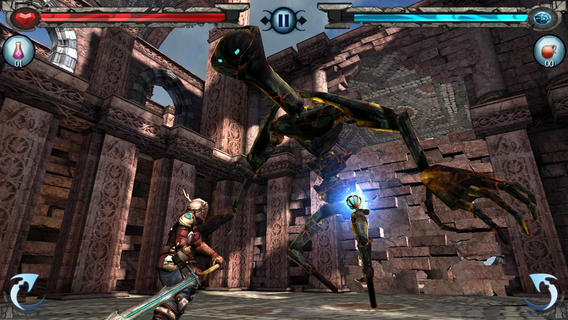 Apple does not always highlight premium apps and games in its ongoing promotion, but this one has definitely rightfully earned every avid gamer’s attention.

So, how about another not-to-be-missed freebie?

Your prayers have been answered: enter Horn for the iPhone and iPad, Apple’s latest Free App of the Week. Normally a $6.99 value, Horn is free until next Thursday, April 24.

This premium third-person action adventure game has you playing as Horn, the young blacksmith’s apprentice who must fight monstrous creatures – actually your fellow villagers transformed into dark creatures by a curse.

Released in August 2012, Horn is set in a lush and beautifully rendered fantasy world. The game received some rather raving reviews due to its wonderful graphics, precise controls, Zelda-like appeal, great voice acting completed by Austin Wintory’s soundtrack and an addictive combination of puzzle-solving and sword slashing action.

Best you act now and grab it free in the App Store, lest you forget about it later…

App Store editors explain why they’ve cherry-picked Horn as their Free App of the Week:

Embark on an epic adventure through a perilous and beautify landscape. Navigating Horn’s rich world is a pleasure thanks to smooth controls, paths to trailblaze and a spellbinding orchestral score. With monumental monsters to destroy and fantastic secrets to uncover, Horn will have you enraptured.

The game features resource-intensive high-definition graphics so you may want to turn off other apps before playing. The visuals are top-notch, have a look at the screenshots. 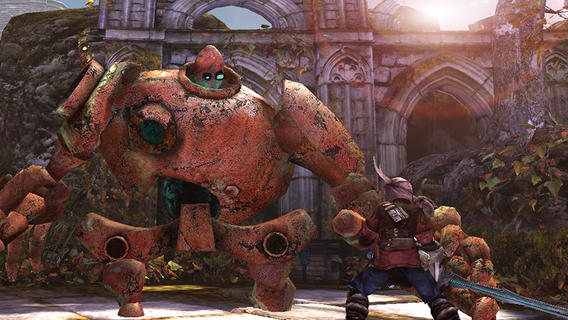 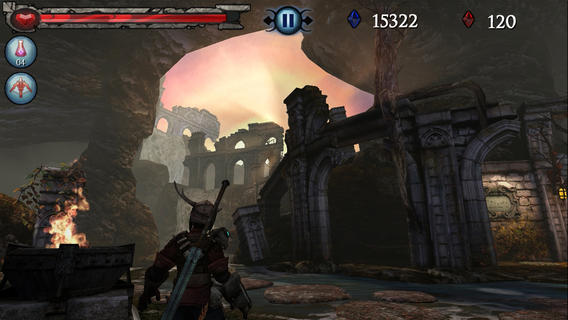 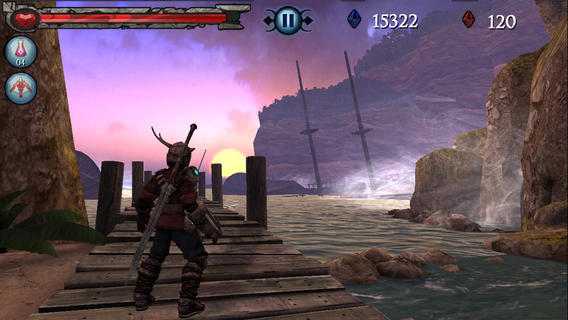 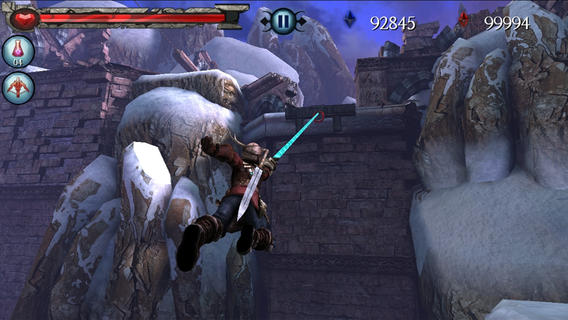 The game currently has a rating of four out of five stars in the App Store, based on more than a hundred ratings submitted by users.

To learn more about Horn, may I advise giving a detailed TouchArcade review a quick read? Or, you can just save it for later if you don’t have the time now to skim through it.

Grab Horn in the App Store now, free until next Thursday.

The app is universal and requires an iPhone, iPod touch or iPad device running iOS 5.0 or later.