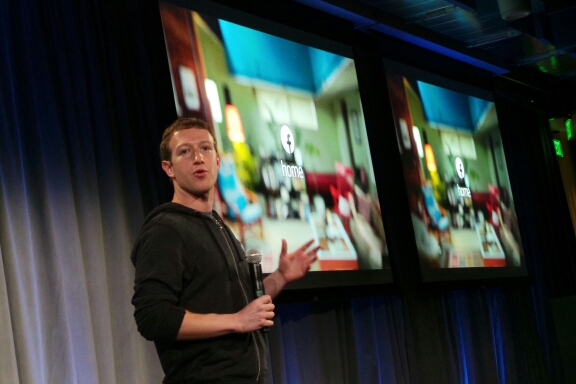 Get ready to pay for items using Facebook, as the social network is said to be planning a payments service that could launch before the rumored iWallet from Apple.

Facebook hasn’t officially confirmed the service, but it’s working to receive regulatory approval for it in Ireland, according to a report from the Financial Times. The service is said to allow users to store money and make electronic payments through the social network. Essentially, it will put Facebook in competition with Google Wallet, PayPal,  Isis, Square, and soon Apple, if the rumors are true…

The publication didn’t report which countries or when the Facebook payments services will be available. However, it’s said that past regulatory approval, Facebook has worked for partnerships with three London-based startups who focus on payments and processing: TransferWise, Moni Technologies, and Azimo.

It may seem a little far fetched for Facebook to pursue such a service, but with its recent acquisitions including WhatsApp and Oculus VR, it’s clear the company plans a little more than just status updates in its future. Conceivably, Facebook could integrate a banking feature across its mobile apps, website, and third-party web merchants like Amazon.

Facebook isn’t the only company pursuing a jump into mobile payments. Tim Cook, CEO of Apple, said in January during a quarterly earnings call that the company’s interest in mobile payments was part of the reason the Touch ID fingerprint sensor was placed in the iPhone 5s. Furthermore the Wall Street Journal, a publication long credited for its scoops, reported Apple is developing a mobile payment service with iTunes accounts in mind.

Mobile payment services thus far have really failed to take off. Could Facebook, who has 1.11 billion people using the site each month, be the right company for the task?

iDownloadBlog has reached out to Facebook for official comment, and will update you if we hear back.