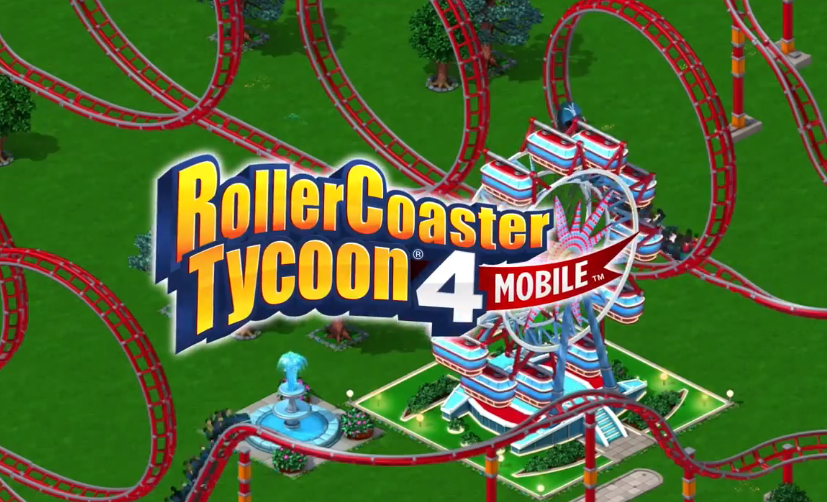 As we recently reported, Atari promised to unleash a mobile version of RollerCoaster Tycoon unto Apple’s iOS platform soon. Based on the original RollerCoaster Tycoon franchise, the mobile which simulates amusement park construction and management has just arrived in the App Store. The game challenges you create the amusement park of your dreams and exchange rollercoaster blueprints with friends on Facebook and Game Center.

RollerCoaster Tycoon 4 Mobile is available for the iPhone, iPod touch and iPad devices, will run you $2.99 and is now available in the App Store…

The game comes down to constructing thrilling roller coasters to keep your visitors excited. You can build your park using ready-made items and unlock new materials as you progress through the game.

More can be learned at the official RollerCoaster Tycoon website.

According to Atari’s Twitter, they’re working on a PC experience that’s “in production” now to be released “this year.” 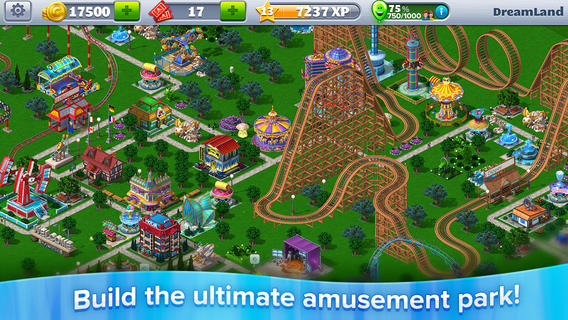 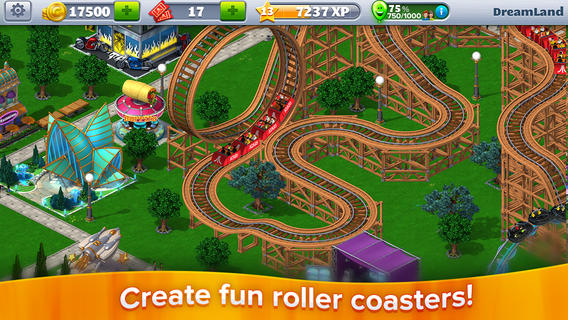 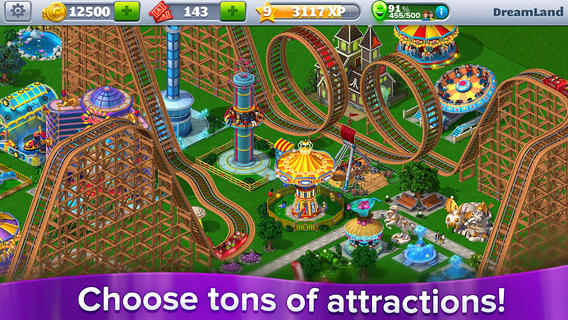 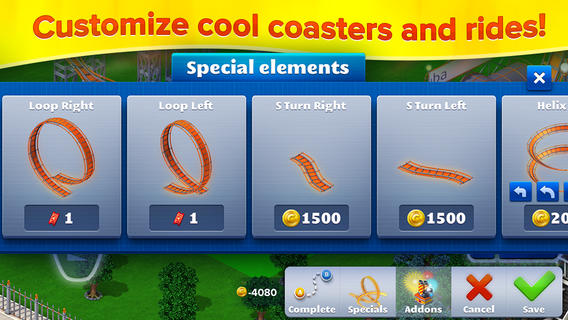 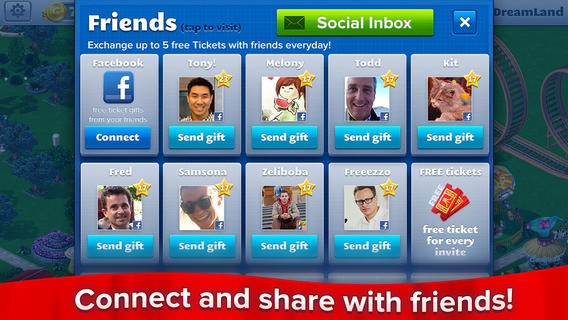 Will you be the next rollercoaster tycoon?

The 68.3MB download requires an iPhone, iPad or iPod touch running iOS 5.0 or later. The game offers in-app purchases in the form of a single $0.99 payment for a pack of 10,000 coins. Note: the game is preloaded with over $5.00 of in-game currency. 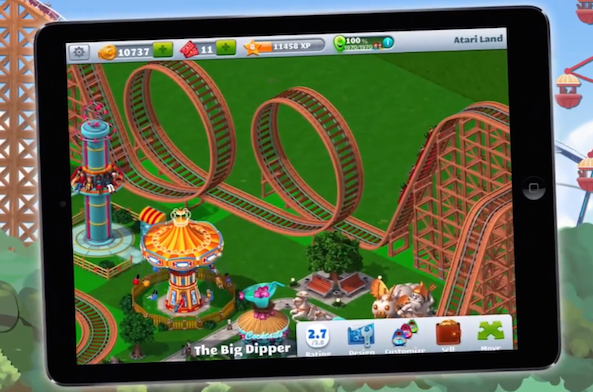 If you like these types of games, consider taking 31x Limited’s Transport Tycoon for a spin. The universal game costs $6.99, but there’s a free Lite version available to try before you buy.