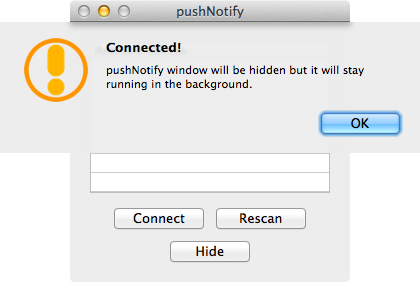 I’ve been testing PushNotify for a few weeks, and now I can finally talk about what it does. A lot of you have been asking me about this tweak, because you’ve seen its settings featured in my other videos and screenshots.

We’ve taken PushNotify for a test drive on video, and we’d like to show you how it works. Check inside for the details. 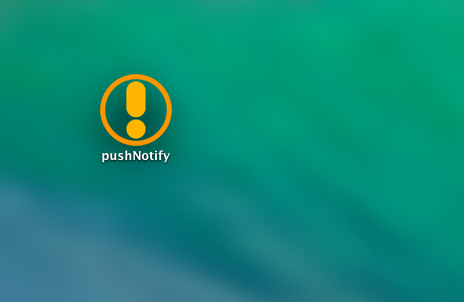 Functionality-wise, there’s not much to PushNotify. You can’t really interact with the forwarded push notifications, because they pertain to apps and information that’s only on iOS. That’s not necessarily a negative thing. PushNotify is more for informational purposes; that’s the whole idea behind the tweak’s design.

If you’re a heavy iPhone user who gets tons of push notifications, then I think you’ll like this tweak. It’s extremely easy to sync your iOS device and Mac together via Wi-Fi using the tweak’s setup process, and it generally just works. 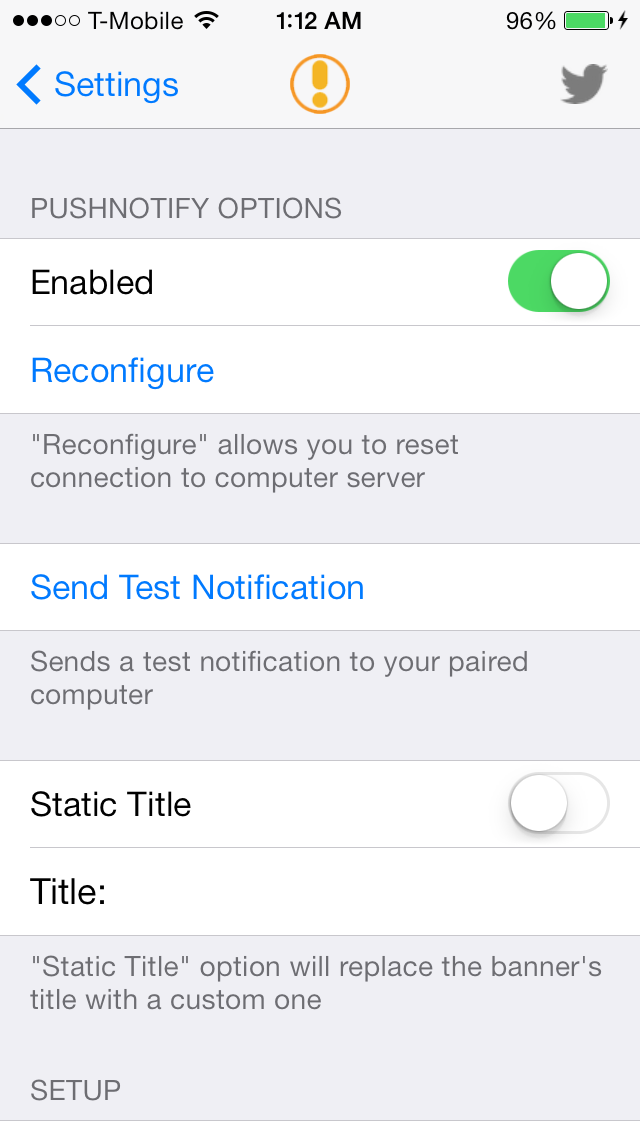 PushNotify also features an option in its iOS settings that lets you add a static title to replace the push notification banner title. In fact, that’s the only option outside of a kill-switch near the top of the tweak’s preferences.

You’ll be able to find PushNotify for $0.99 tomorrow (Wednesday) on Cydia’s BigBoss repo. In the meantime, tell me what you think about the tweak in the comment section below. Do you think it’s a good idea? Do you see yourself using it?