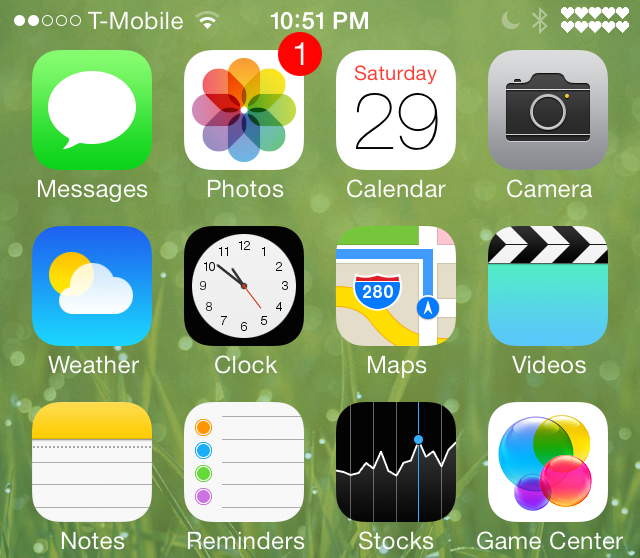 Do we have any Zelda fans in the building? If you’re a fan of Nintendo’s action-RPG series, then you will no doubt appreciate this new Alkaline jailbreak theme from designer alextmoore.

Aptly entitled Zelda Hearts for Alkaline, this recently released theme allows users to replace the stock battery indicator with hearts similar to those that appear in the Big N’s popular gaming classic.

Want to see how it works in action? Have a look inside for the video walkthrough.

Since Alkaline is a prerequisite to using the Zelda Hearts battery theme, you will be forced to install Alkaline upon installing this theme unless you already have it on your device. After installation, head over to the stock Settings app to find the Alkaline preference panel.

Inside of Alkaline’s preferences, you’ll find a tab that allows you to switch between battery themes. You’ll want to switch from Alkaline’s stock battery theme, entitled Bolus, to the new Zelda Hearts theme. Once you do, you’ll need to respring your device for the theme to take effect. 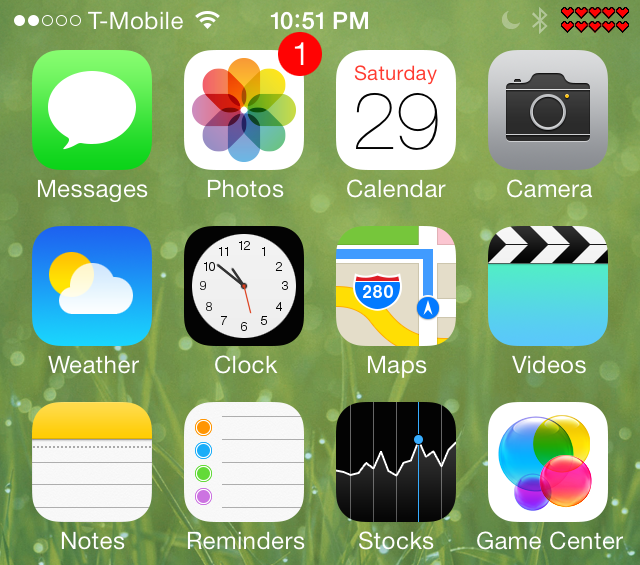 The hearts directly correlate to the amount of remaining battery on your device. When charging your device, all of the hearts are displayed in red, and when unplugged, the hearts replicate the effect found in the Zelda games.

If you’d like to try Zelda Hearts for Alkaline, then head over to Cydia’s ModMyi repo where it can be downloaded free of charge. Let me know what you think about it in the comments section below.