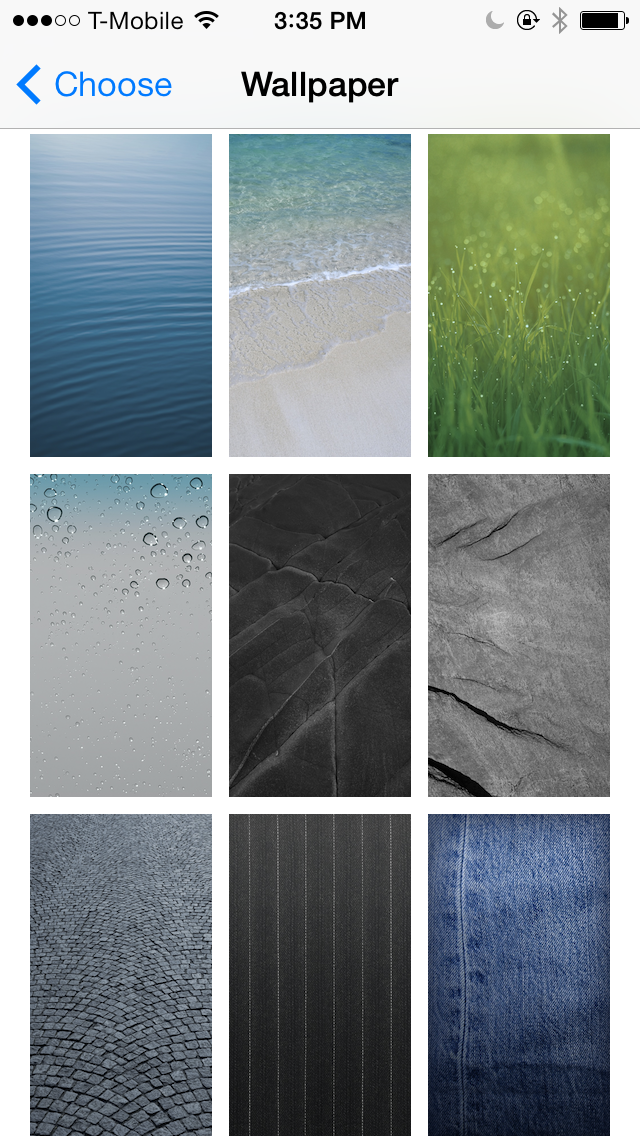 Perhaps I’m in the minority on this one, but I definitely don’t miss any of the old stock wallpaper that was bundled with iOS versions lesser than iOS 7. The old wallpaper feels antiquated, especially when mated with the modern look of iOS 7.

But maybe I’m one of the few that feels this way, because there’s a jailbreak release that allows users to get that old pre-iOS 7 wallpaper back on their device. Entitled ClassicWallpapers, this recently released jailbreak tweak brings Apple’s old wallpaper out of retirement.  Have a look at our full video walkthrough after the jump.

Once you install ClassicWallpapers, it immediately starts working. There are no settings to configure at all, just go to Settings > Wallpapers & Brightness > Choose Wallpaper to find the classic wallpaper that you’d like to use. 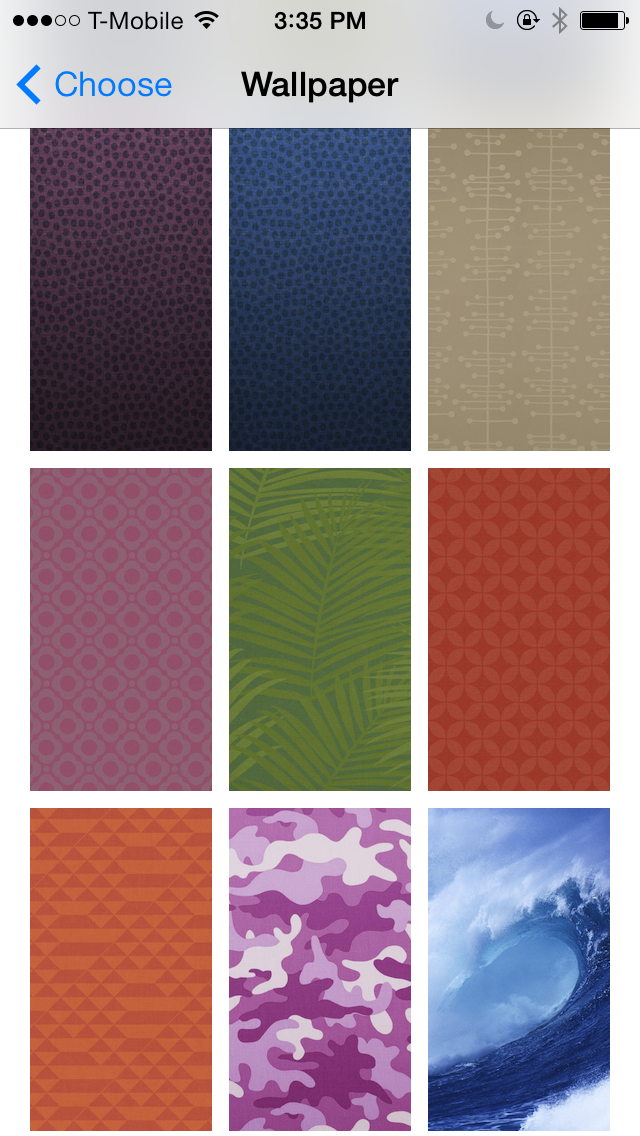 At the end of the day, ClassicWallpapers is a great way to get all of the old iOS wallpapers back into iOS 7. That still doesn’t change the fact that most of the old wallpaper looks appropriately antiquated on Apple’s latest firmware, but it’s there for the taking if you’d like to use it.

ClassicWallpapers is a free jailbreak tweak and it can be found on Cydia’s BigBoss repo. Let me know what you think of it in the comments section that lies beneath this post.